Zynga Inc. reported record results in the extended session Wednesday with a slight bottom-line miss, but shares of the videogame publisher were flat after hours given its pending acquisition by Take-Two Interactive Software Inc.

Zynga said it will not hold a conference call with analysts or provide an outlook given the $12.7 billion offer to buy the company from Take-Two TTWO, +0.08%. Take-Two, which reported its earnings on Monday, said it expects the acquisition to close by the end of June, or by the end of Zynga’s second quarter.

The company also reported average mobile daily active users rose 3% to 37 million from a year ago.

“Our strong Q4 results capped off our record 2021 performance where we delivered our highest annual revenue and bookings ever, while reaching the largest mobile audience in Zynga history,” Zynga Chief Executive Frank Gibeau said in a statement.

While online gaming revenue rose 7% to $534 million, Zynga’s fastest-growing segment was built-in game ad revenue, which increased 37% to a record $161 million. One of the things that Zynga pitches to its advertisers is so -called “watch to earn” ads, where players earn in-game currency or energy for watching the ad to completion.

Back in November, Zynga had forecast “low double-digit” growth for 2022, driven by its live services and full-year contributions of games like “Farmville 3,” which was recently released, “Golf Rival” from its recent acquisition of Beijing-based StarLark, and from Rollic, the Istanbul-based hyper-casual games publisher in which it acquired an 80% stake.

Strong Insider Buying Could Indicate a Bottom in These 2 Sto...

Shale Billionaire Hamm Hands Most of His Stock to Five Child... 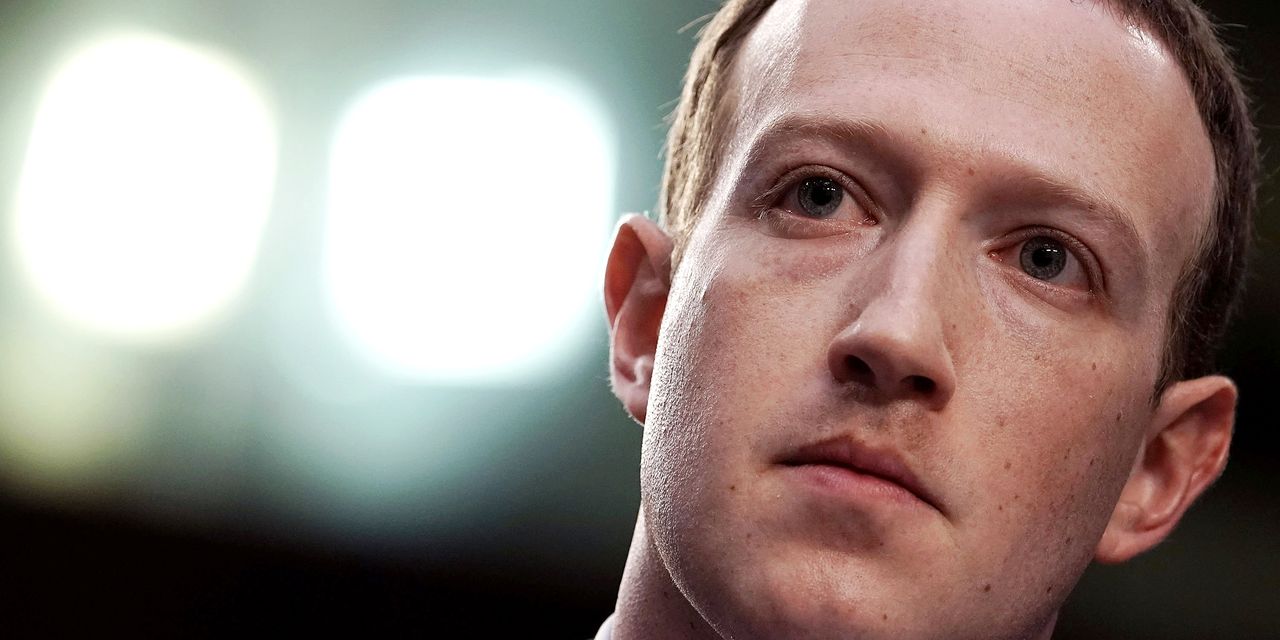