White supremacist Stephen Miller called President Biden a liar as he lied about Trump’s surrender to the Taliban.

White supremacist Stephen Miller calls President Biden a liar, while he lies about Trump's surrender to the Taliban in Afghanistan. https://t.co/5iEHpbK5fa

Well, we know that president Biden is an inveterate liar, and it is preposterous to say that president trump — who kept our troops from harm without any Taliban attacks against them from the moment that he began the peace negotiations in early 2020 — to blame him for the Biden debacle is outrageous and an offense to human reason.

President Trump had a peace plan and a peace process in place that was conditions-based, and the Taliban knew that if they crossed any red line, if our people were hurt on their watch, if they moved on our airbase, if they moved on our embassy, if they moved on any American asset, they would pay with their lives, and they knew this. And when Biden came in, he took the trump peace plan — like Nancy Pelosi took Trump’s state of the union — and he ripped it to shreds. And he and the same team of people that brought up the disasters in Libya and Syria and Egypt, they brought us the disaster in Afghanistan, and they alone are responsible for the greatest strategic humiliation in our history.

Stephen Miller’s Meltdown Was Full Of Lies. Here Are The Facts.

Trump’s peace process wasn’t actually a peace process. The Trump administration sowed the seeds for the collapse of the Afghan government but not including them in the negotiations.

The deal Trump made with the Taliban was a surrender. Trump released 5,000 Taliban fighters, who then went on to overthrow the Afghan government. Trump negotiated the withdrawal of US troops with no security assurances, beyond the Taliban not attacking US troops or a timeframe for US withdrawal. Biden inherited a deadline to get all US troops out.

The Taliban still has not attacked US troops. ISIS-K attacked both the Taliban and US troops, and Nancy Pelosi ripping up Trump’s SOTU has nothing to do with anything. That is just Miller throwing everything at the wall to gin up outrage.

The Afghanistan withdrawal is Donald Trump’s mess that lying racists like Stephen Miller won’t admit that Biden has to clean up. 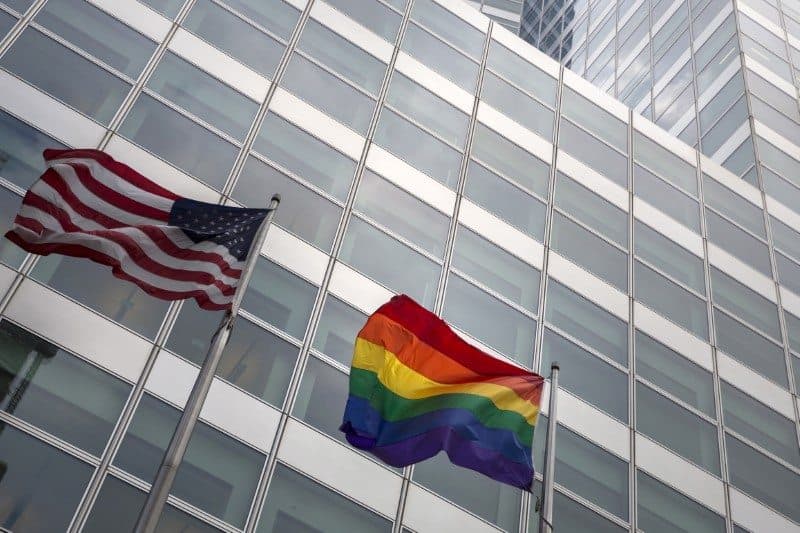