The UN Security Council on Friday underlined the importance of combatting terrorism in Afghanistan following the deadly attack at the airport in the capital, Kabul.

The Islamic State in Khorosan Province (ISKP) has claimed responsibility for the deadly explosions which occurred on Thursday evening, local time, amid ongoing evacuations from the country in the wake of the Taliban takeover.

More than 100 people, including 13 United States troops, were killed, according to media reports.

The Security Council issued a statement condemning the attack in the strongest terms.

“The members of the Security Council reaffirmed that terrorism in all its forms and manifestations constitutes one of the most serious threats to international peace and security,” it said.  “Deliberately targeting civilians and personnel assisting in the evacuation of civilians is especially abhorrent and must be condemned.”

Ambassadors expressed their deepest sympathy and condolences to the families of the victims, and wished a speedy and full recovery to the injured.

“We call on all parties to ensure women and children are protected, at all times,” he said in a statement issued on Friday.

UNICEF is deeply concerned about children’s safety, and the rise in grave violations against them in recent weeks, he added.

“With increased conflict and insecurity, children in Afghanistan have already paid a devastating price. More than 550 children were killed and over 1,400 injured since the start of 2021.”

The terrorist attack “was a horrendous move by ISIL Khorasan”, said Rupert Colville, Spokesperson for the UN human rights office, OHCHR, speaking in Geneva on Friday during the bi-weekly briefing by UN agencies.

“It was clearly calculated to kill and maim as many people as possible: civilians, children, women, fathers, mothers, as well as Taliban and foreign forces protecting the airport,” he told journalists.

“It was an attack specifically designed to cause carnage and it has caused carnage.  This was a hideous assault on desperate civilians and we hope those responsible are caught and brought to justice as soon as possible.” 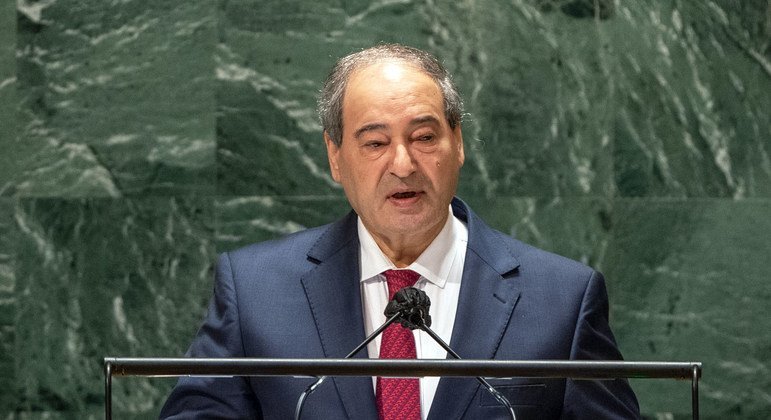 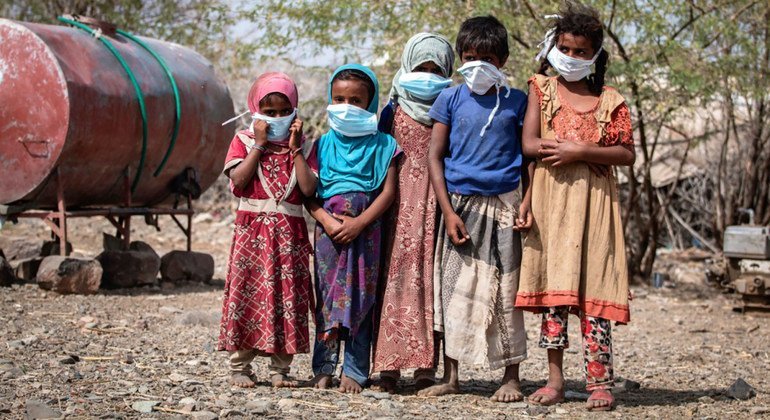 Yemen: Endless suffering of children continues due to war, a... 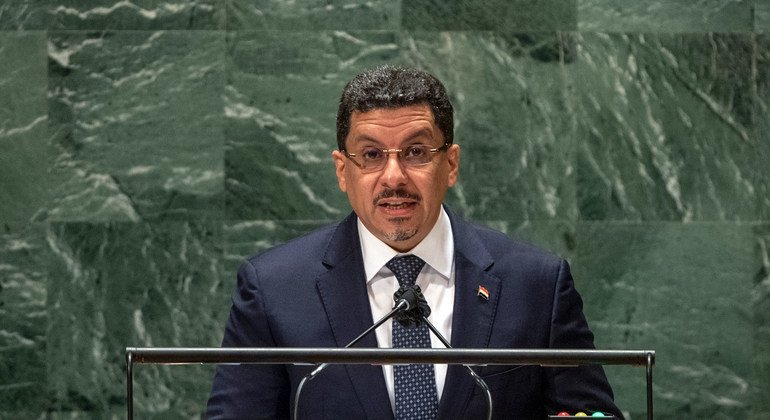 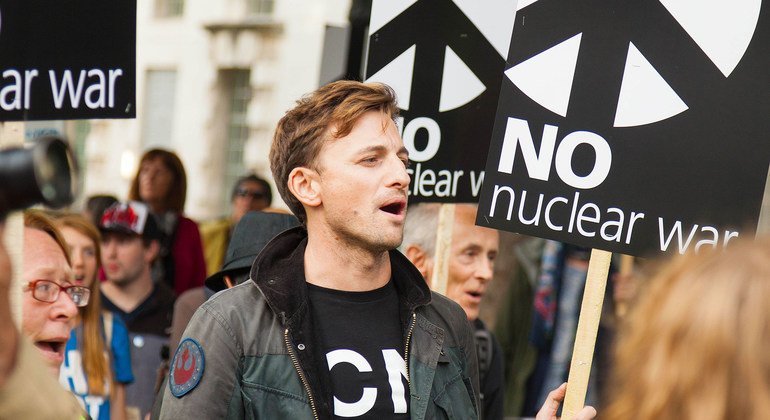