The authorities are opening a new investigation into an unsolved 2015 death as a result of information gleaned after two members of a prominent family were killed.

When residents across a broad swath of South Carolina’s rural low country first elected a chief prosecutor 101 years ago, they turned to Randolph Murdaugh, elevating him from a one-man law practice to one of the region’s most powerful law enforcement offices. It was the beginning of a legal dynasty: For more than eight decades, until 2006, three generations of the Murdaugh family prosecuted crime across five counties and 3,200 square miles.

But the influential family is now at the center of a gruesome mystery after Alex Murdaugh — a lawyer who is the great-grandson of the first elected prosecutor — found his wife and son shot to death earlier this month at their home in Islandton, an obscure hamlet of 70 people about 65 miles west of Charleston.

The police have made no arrests and have not identified a suspect or a motive, but the killings have fueled speculation about whether the family’s long and tangled history in the region could have a connection to the crime. The case has also put renewed attention on two previous deaths over the past six years, which investigators are reviewing to determine if they are connected to the double homicide.

The son who was killed, Paul Murdaugh, a 22-year-old college student, had been out on bail after being charged in 2019 with drunkenly crashing a boat in an accident that left a 19-year-old passenger dead. And the state police agency that is investigating the Murdaugh killings said this week that the police had learned something — they won’t say what — that prompted them to open a new inquiry into yet another case, the 2015 death of a 19-year-old man. That man, Stephen Smith, was found along a road 10 miles from the Murdaugh home, his death never fully explained.

As the investigation into the more recent deaths of Paul Murdaugh, a junior at the University of South Carolina, and his mother, Maggie Murdaugh, 52, enters its third week, the state police are pleading for patience as they interview people with connections to the family — a lengthy list.

“This isn’t a TV show,” said Tommy Crosby, the spokesman for the South Carolina Law Enforcement Division, the state agency that is leading the inquiry. “Things aren’t solved in 51 minutes minus commercials. They do take time.”

Under increasing pressure from newspapers to provide more information, the agency released 18 heavily redacted pages of documents from the investigation this week. They showed that both victims were found lying on the ground shortly after 10 p.m. on the sprawling, 1,770-acre property in Colleton County, where the Murdaugh family operates a hunting lodge. The police found shell casings at the scene, but little else. The coroner, Richard M. Harvey, said both victims had been shot multiple times and that the police had initially not found any weapons; he declined to elaborate.

The Murdaugh family has said little as they grieve in a spotlight that grows larger each day that the case goes unsolved. But last week, two of Paul Murdaugh’s uncles appeared on ABC’s “Good Morning America” and said their nephew had been getting threatening messages since being charged in the boat accident, and the family worried, in retrospect, that they had not taken them seriously enough. One of the uncles, Randy Murdaugh, said that too much attention had been paid to the family’s connections as opposed to their loss.

“You see words like ‘dynasty' used and ‘power,’ and I don’t know exactly how people use those words,” he said. “But we’re just regular people, and we’re hurting just like they would be hurting if this had happened to them.”

Still, the family’s connections could complicate the case, and the region’s current top prosecutor, the first who was not a member of the Murdaugh family, has already faced calls to recuse himself.

The prosecutor, Duffie Stone, had worked under the last Murdaugh prosecutor and took over the office in 2006. He said in a statement this week that, to his knowledge, “there is no clear suspect” in the case and he suggested that he would not make a decision about recusing himself until there was one. He did recuse himself from the prosecution of Paul Murdaugh after the boating crash in 2019.

A spokesman for the South Carolina attorney general said the office was still investigating that crash, in which Mr. Murdaugh faced charges of boating under the influence causing death and great bodily injury in connection with the death of 19-year-old Mallory Beach.

Meanwhile, the opening of a new investigation into the 2015 death of Stephen Smith, the 19-year-old whose body was found in a road, comes after years of his mother questioning the determination that his death had been the result of a hit and run.

“I’ve been waiting on this day for 2,174 days,” Mr. Smith’s mother told FITSNews, an online news outlet, after she learned that a new agency would review her son’s death. Mr. Crosby, the spokesman for the South Carolina Law Enforcement Division, said the agency had helped with forensics in the initial investigation — which was led by South Carolina Highway Patrol — but that the agency was now opening its own, separate inquiry.

That death had initially been investigated as a possible shooting, then was ruled a probable hit-and-run. No arrests were made.

The local news media have published stories as each new detail has emerged, many of them raising questions about the Murdaugh family’s long history in the region and the equally long list of possible suspects and motives.

Hundreds of people attended the recent funerals for Paul and Maggie Murdaugh, as well as for Randolph Murdaugh III, the former prosecutor and grandfather of Paul Murdaugh, who died of natural causes just days after the mother and son were found dead. Police from many agencies helped guide a procession, The Augusta Chronicle reported.

The newspaper quoted a judge who spoke at the funeral for the former prosecutor. “There is probably not a single person whose life has not been influenced by Randolph Murdaugh,” he said. 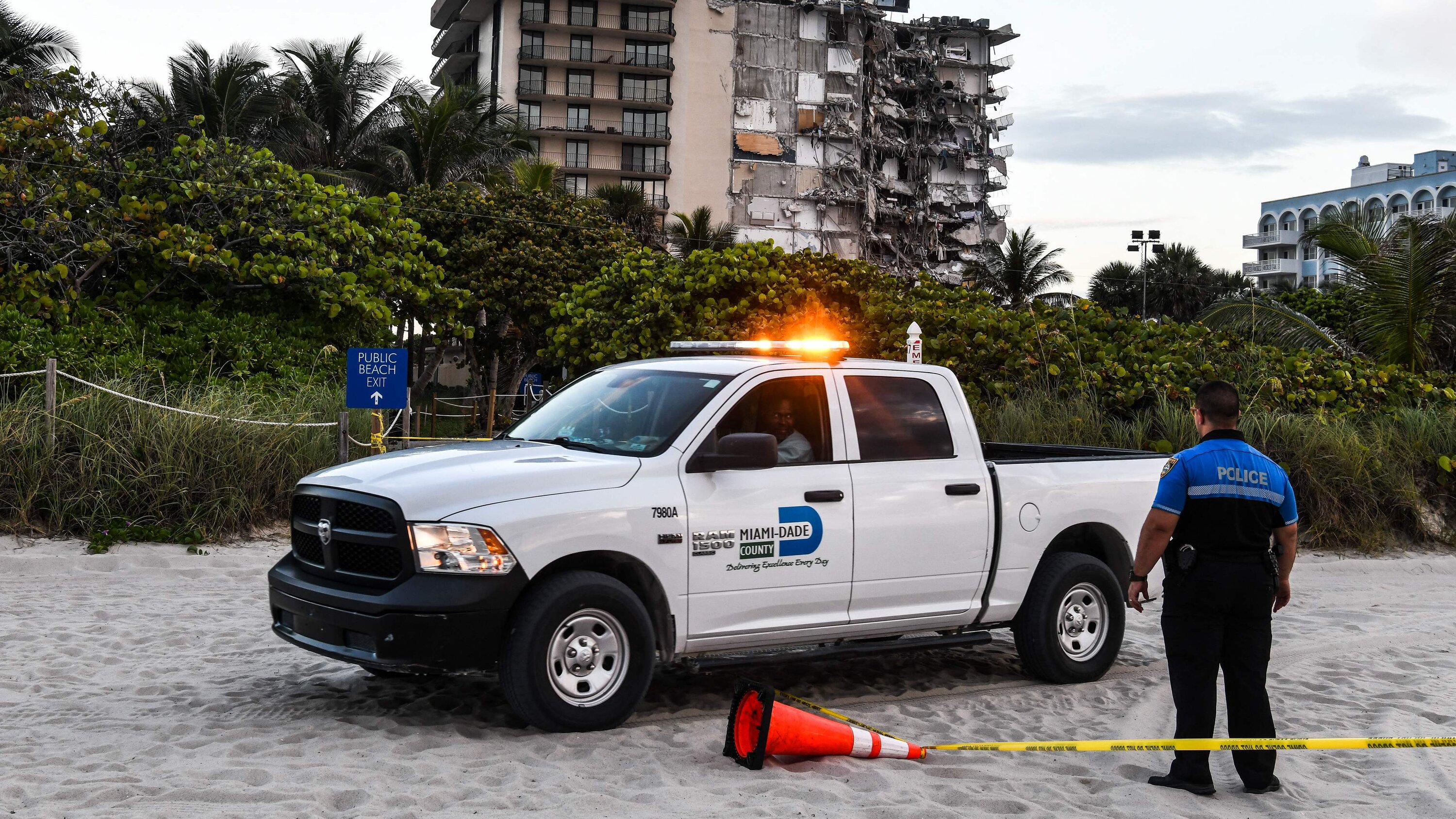