Humanitarian needs, including a lack of shelter, are soaring among displaced communities, as fighting continues in Yemen’s Marib governorate, the UN Refugee Agency (UNHCR) warned on Tuesday.

Settlements hosting nearly 190,000 people are now beyond capacity, and conditions are ‘deplorable’, UNHCR spokesperson Aikaterini Kitidi told a briefing in Geneva. Shelters are inadequate, and many have been further damaged by recent floods and fire incidents due to open-fire cooking, she added.

According to the UN agency, close to 24,000 people have been uprooted by armed clashes, shelling, and airstrikes in Marib governorate since the beginning of the year. The region is already hosting a quarter of Yemen’s four million internally displaced people who have sought safety in urban centres and about 150 informal settlements.

Scores of displaced families have been forced to build their own accommodation using old blankets and plastic sheeting, due to scarce resources from humanitarian partners. Clean water, latrines, electricity, and health facilities are in short supply, said Ms. Kitidi, who added that 80 per cent of the displaced are women and children, who suffer the most from limited shelter options due to overcrowding, a lack of privacy, and limited access to basic services, such as toilets or water.

The spokesperson said that fear of eviction is also high amongst displaced people, with nine in 10 of the settlements built on private land and without occupancy agreements.

Eviction is also a key concern in urban centres as rental prices have soared after the recent wave of displacements, she said. Some 85 per cent of displaced families are unable to pay rent on a regular basis as livelihood opportunities are scarce, and a quarter of those displaced in Marib have no source of income.

Further displacement, due to eviction, would only deplete their own resources and increase their needs, she added.

Vast majority cut off from aid

With only 21 per cent of residents currently reachable by aid organizations due to the prevailing insecurity, Ms. Kitidi called on all parties to the conflict to ensure unimpeded access to the settlements to guarantee the safe delivery of life-saving assistance.

Her appeal follows that of the UN’s outgoing Special Envoy for the country, Martin Griffiths, who on Monday told the UN Security Council that roughly two-thirds of the war-ravaged country’s population – about 20 million people – rely on humanitarian aid for their day-to-day needs.

He said that ending Yemen’s ongoing famine is an overarching humanitarian priority, with roughly five million people “one step away from succumbing to famine and the diseases that go with it.” 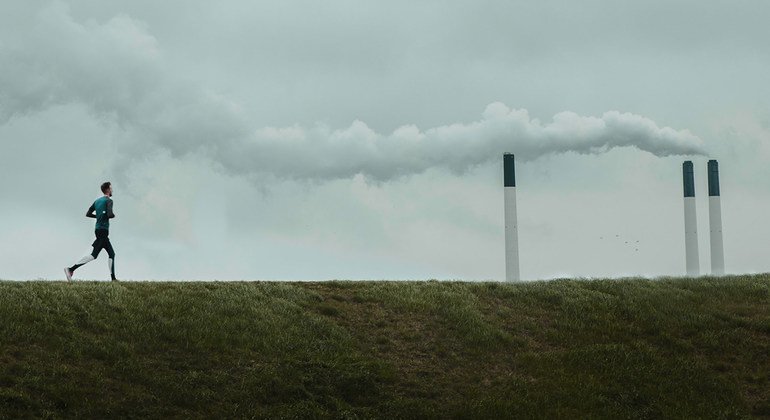 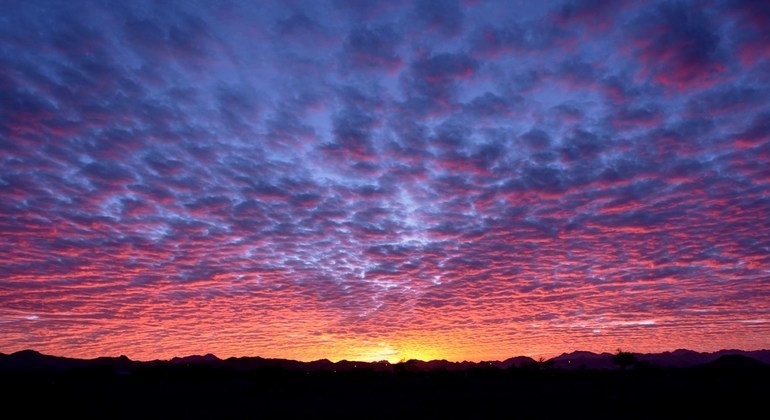