Here Is The Full Video And The Edited Republican Clip

The full video of Rep. Garamendi:

Here is the video of Rep. Garamendi that the NRCC edited: 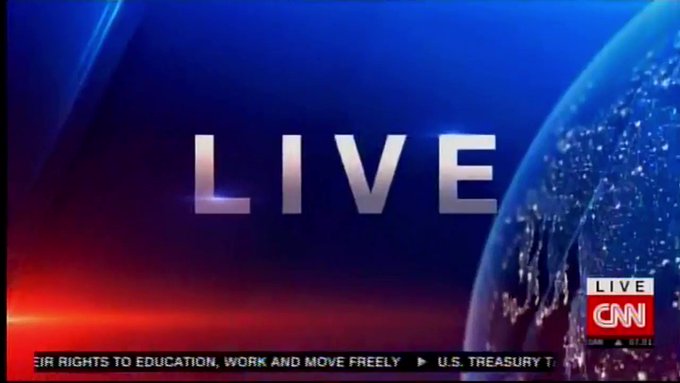 As you can see in the full clip above, Garamendi was disagreeing with his House colleague that the US shouldn’t use the military to go up and down the streets killing Afghans so that Americans can have a clear path to the airport.

It all started with NRCC, who reacted to the video that they edited by saying, “John Garamendi suggesting the United States should abandon its own citizens to a terrorist state is a betrayal to his country and the people he represents.”

That’s not what the congressman said in any way, shape, or form, but the Republicans were just getting started.

Soon, Glenn Beck’s The Blaze picked up the story and turned it into, “Democratic lawmaker says US military isn’t responsible for getting Americans to Kabul airport safely,” which is not true.

TownHall picked up the story and made it even more inaccurate and inflammatory, “California Dem Thinks It ‘Makes No Sense’ to Rescue Americans Who Can’t Get to Kabul Airport,” which again is not what Rep. Garamendi said. The congressman emphatically supports getting every American out of Afghanistan, but Republicans have no interest in the truth.

As of publication, both The Blaze and Townhall have ignored requests for a correction of their story.

Rep. Garamendi Has Evacuated 24 People From Afghanistan and Helped 58 More Get To Kabul Airport

Republicans Are Smearing A Democratic Congressman With Lies, And It Must Stop.

Rep.  Garamendi told PoliticusUSA for this story, “While the GOP or focused on playing politics with the situation in Afghanistan, my staff and I are focused on helping Americans and our Afghan allies safely evacuate the region. Any constituent that needs help evacuating the area can contact my office at  [email protected]. We are standing by and ready to help.”

Republicans were hoping to use the Afghanistan withdrawal against President Biden and House Democrats in 2022, but with polling showing that the vast majority of Americans are siding with Biden and the Democrats, Republicans are resorting to despicable smears and distortions of the facts.

Rep. John Garamendi (D-CA) and his staff are working tirelessly to get people out of Afghanistan. The lies of many of the same people who have never denounced the January 6 attack on our democracy can not and will not be allowed to stand unresponded to and unchallenged.