National security adviser Jake Sullivan stressed that President Joe Biden and his administration remain committed to getting Americans who’ve remained in Afghanistan out via diplomatic means.

“We continue our mission to get them out, it’s just that it has shifted from a military mission to a diplomatic mission. And we have considerable leverage over the Taliban to ensure that any remaining American citizen will be able to get out,” he told “Good Morning America.”

About 100 Americans remain in the country following the end of the United States’ withdrawal.

“The small number that remain, we are committed to getting out and we will work through every available diplomatic means with the enormous leverage that we have and that the international community has to make that happen,” Sullivan said.

Sullivan also pushed back against criticism of the withdrawal process, saying that those who are criticizing the mission “are not the ones who have to sit in the Situation Room and make the hard calls about the threats that we face and the objectives we’re trying to obtain.” 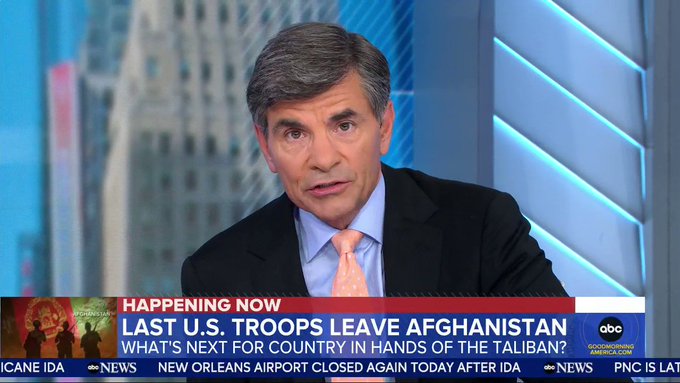