Representative Marjorie Taylor Greene (R-Ga.) claimed she would “shut down” any telecommunications companies if they comply with a request from the House Select Committee for phone records of lawmakers who participated in the “Stop the Steal” rally ahead of the January 6 insurrection.

“If these telecommunications companies go along with this, they will be shut down. And that’s a promise,” Greene told Fox News personality Tucker Carlson.

Greene suggested the request was little more than a political ploy to hurt the GOP in the next election.

“If members of Congress can have their personal cellphone data exposed … just to hurt us politically in the next election, then we are going into a dangerous place in this country,” she said. 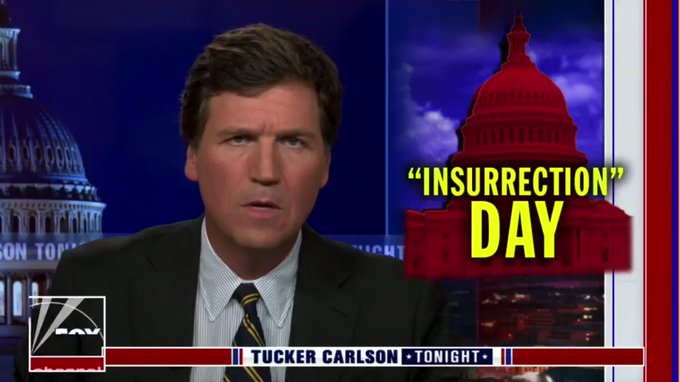 Phone records include those of several Republican lawmakers and former President Donald Trump, as well as members of the Trump family.

“The records request is the first step in the committee’s investigatory process and could signal the direction they plan to go when they call witnesses,” according to a report from CNN, which noted that while it is unclear how the committee will compel telecommunications to comply with the request, the committee does have the authority to issue subpoenas. Nevertheless, requesting information from members of Congress could result in a legal battle.

Sources who spoke to CNN said the committee opted against making public the names of the lawmakers whose records are under scrutiny, but other sources said the list includes several prominent Republicans who have backed Trump’s “Big Lie” that the 2020 general election was stolen, including Representatives Greene, Lauren Boebert (Colo.), and Jim Jordan (Ohio).

Marco Rubio Picked A Fight With Val Demings And She Quickly ...