LIVE: Demons out to banish WA ghosts in prelim

Former Melbourne midfielder Jordan Lewis doesn't believe there will be any mental scarring on the current Demons team after a horror loss in the 2018 preliminary final.

Lewis was on the team three years ago when the Demons rode a wave of momentum into the penultimate match of the year before being humiliated by West Coast in Perth.

After ex-Eagles defender Will Schofield claimed that the current crop of Demons would be impacted by this year's preliminary final being at the same venue, Lewis hit back.

"You could maybe make a point if it was West Coast versus Melbourne tonight, you would maybe as a player cast your mind back to what happened last time in this specific game, but everything is different. 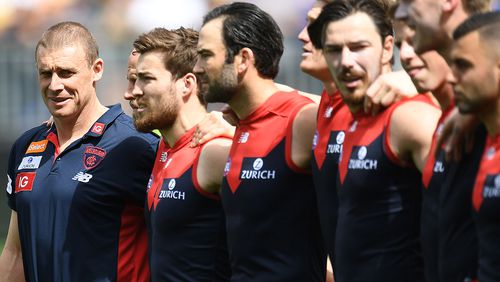 "I think it's a pretty big stretch to say that there'd be mental scarring from the 2018 prelim final when so much has changed, they're a completely different side."

However, Lewis believes that tonight's match against a veteran Geelong side that has a truckload of finals experience is the team's "greatest test".

"This year everyone was waiting for them to drop off and to fail under pressure and I think they've just answered every single question," he said.

"This is the biggest question they've got to answer tonight, though, a prelim final against a seasoned side in Geelong that understands and has been here before. This the greatest test." 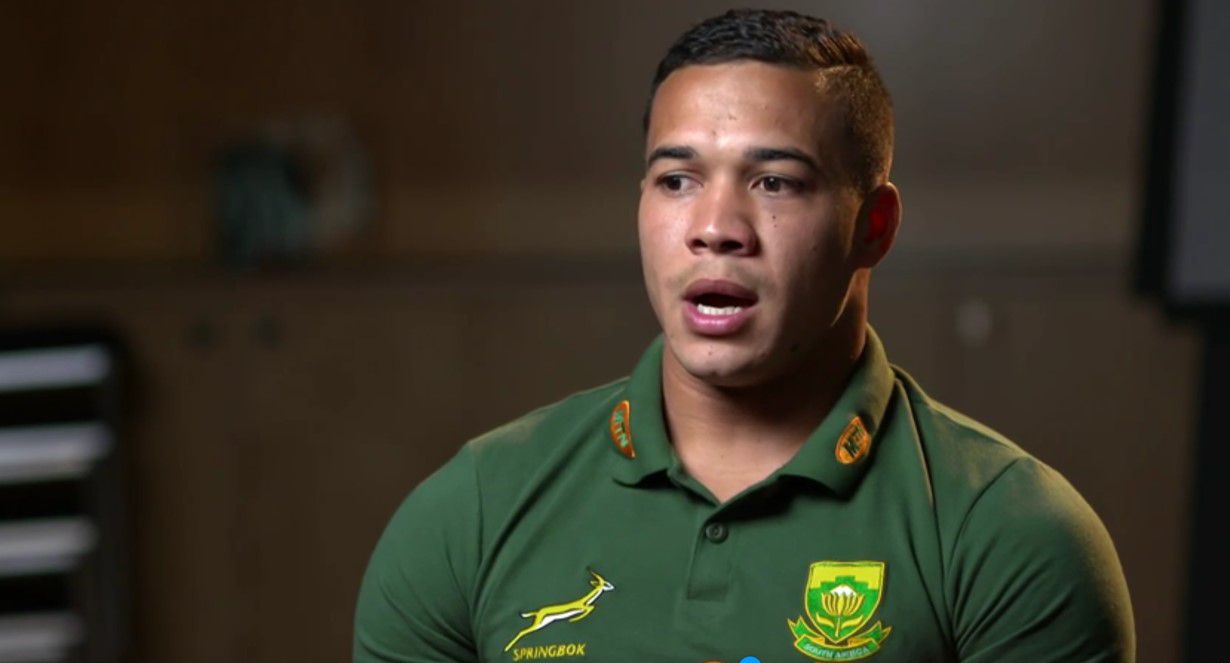 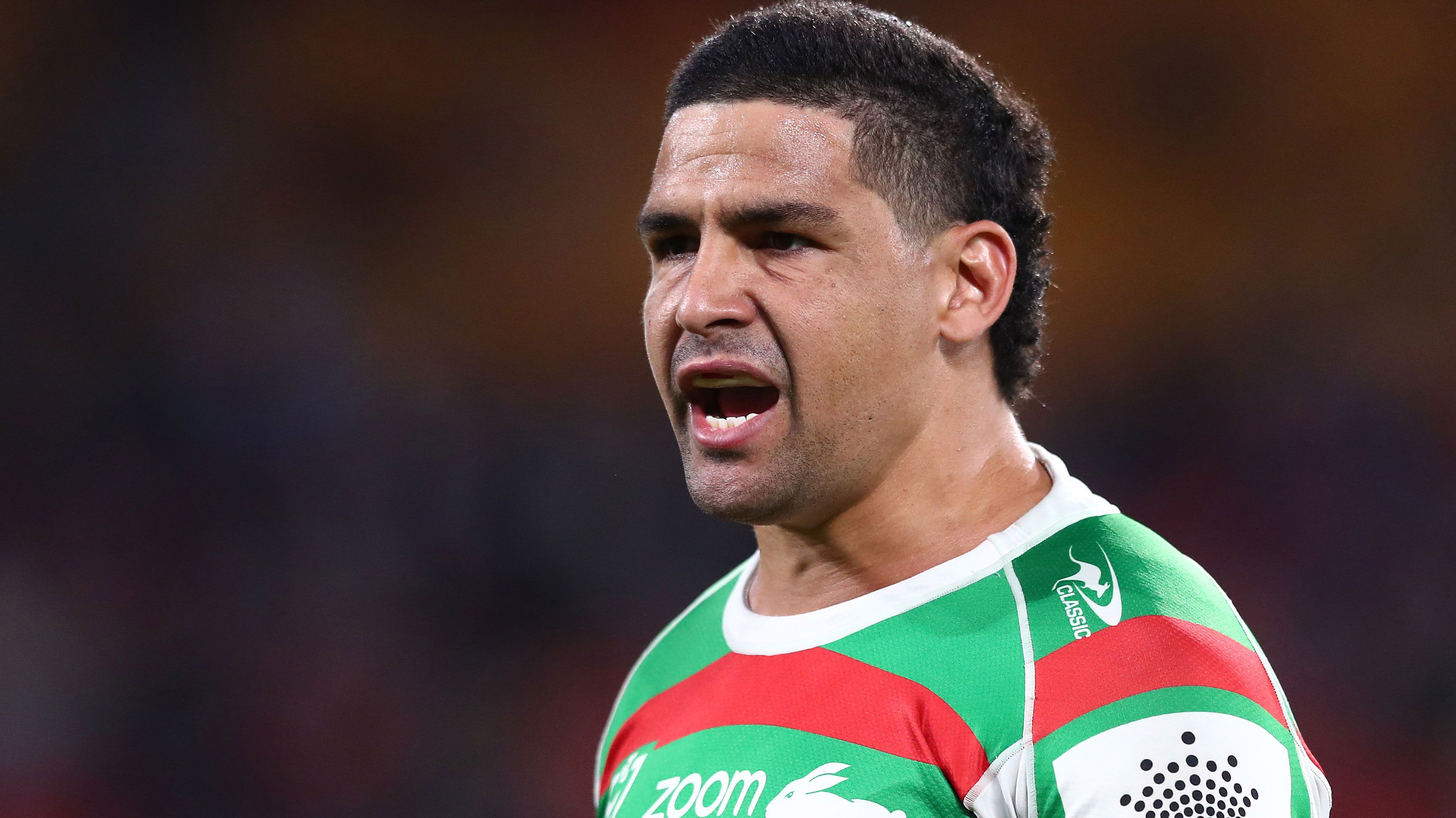