Is Ford Stock A Buy Before Earnings As Automakers Charge Higher?

Ford Motor (F) began the new decade with optimism as it emerged from a fundamental corporate redesign to compete in the era of smart vehicles and clean energy. The automaker is investing heavily in new technologies to keep pace with competitors in the markets for autonomous vehicles, ride sharing and electric cars. But is Ford stock a buy now?

The unveiling of the Mustang Mach-E in November 2019 was a key milestone in the company's pivot toward what it called "the digital future." The Ford Mustang Mach-E, an all-electric crossover, made its commercial debut in the U.S. late last year. Ford is beginning production of the Mach-E, a competitor to the Tesla (TSLA) Model Y, in China as well. And Ford didn't stop at electrification with a crossover — it now has an electric version of the F-150 coming early next year.

After a prolonged downtrend, Ford stock is revving up along with peer General Motors (GM). But where does Ford stand now? If you're thinking about buying shares, it's key to analyze the fundamental and technical picture first.

Ford earnings for the third quarter are due Oct. 27. Wall Street expects Ford stock to earn 26 cents per share, a 60% drop from a year ago. Revenue is projected to edge up 0.4% to $37.659 billion, according to FactSet.

EV Sales On The Rise

One bright spot for Ford? EV sales hit a record for the month of September with 9,150 vehicles. That's a 91.6% year-over-year increase. Ford also reported that preorders for the highly anticipated electric F-150 surpassed 150,000 reservations.

Preproduction of Ford's fully electric F-150 Lightning model started in September. The company expects the EV F-150 will be available to the public in Spring 2022.

The new model will compete amid a growing marketplace lineup of electric pickups. In addition to Tesla's (TSLA) heavily publicized Cybertruck, GMC and Chevy also have announced plans to release electric versions of the Hummer and Silverado truck models, respectively.

A Rivian EV pickup launched in late September, with GM's Hummer EV due out later this year. The Tesla Cybertruck is expected to launch in late 2022, but with volume production not until 2023.

On Sept. 28 Ford announced a deal with battery partner SK Innovation to build new EV and battery plants. CEO Jim Farley called the $11.4 billion deal one of Ford's "biggest investments ever" in a statement. Ford joins GM and Volvo as the latest automaker to bring battery production in-house as they seek to challenge rival Tesla.

The new "mega-sites" will produce electric versions of Ford's top-selling F-Series trucks, according to a release. They also will make batteries for future Ford and Lincoln electric vehicles. Production is set to begin in 2025. Ford stock rose on the news.

Ford's spending related to EV initiatives is expected to grow to more than $30 billion by 2025. In July, Ford snagged Car and Driver's 2021 EV of the Year award. The magazine, which publishes an annual list of best autos, singled out the Mustang Mach-E as its top pick in the electric car category.

Ford and Walmart (WMT) announced the testing of autonomous-vehicle delivery services in three cities on Sept. 15.

The big-box retailer will deploy Ford Escape SUV hybrids augmented with Argo AI technology. Ford invested $1 billion in Argo in 2017. Initial testing will start in Miami, Austin and Washington, D.C., later this year. The companies said the autonomous delivery service will be available at first within defined service areas of the three cities, with plans to expand.

To determine whether Ford stock is a buy now, fundamental and technical analysis is key.

The IBD Stock Checkup tool shows Ford stock has an IBD Composite Rating of 97 out of a best-possible 99. The rating means Ford stock ranks relatively well vs. all stocks, but not outstanding, in terms of the most important fundamental and technical stock-picking criteria.

Ford stock has an EPS Rating of 66 out of 99, which compares quarterly and annual earnings-per-share growth with all other stocks. While that score could be better, it has improved since the last quarterly report. Ford has a spotty earnings track record, with many quarters of earnings declines over the past decade. But forward-looking estimates are pointing to growth.

The rankings place the carmaker in the No. 2 spot vs. its automotive industry peers. IBD's automaker group is ranked a strong No. 50 out of the 197 industry groups tracked by IBD. In general, it's ideal to focus on top stocks in the top quartile of IBD's groups, and the group has improved from a near-worst ranking just months ago to join the top 50.

Ford stock is making a big move off its August and September lows. EV battery production-related headlines helped lift Ford shares above their downward-sloping 50-day line. Ford recently tested a breakout above a cup base buy point of 16.55. The stock is now pulling back and potentially forming a handle heading into earnings.

The previous high of 14.79 was a resistance level for Ford stock, with it hitting that point on July 29 and Oct. 4. A strong gain on Oct. 7 fueled Ford above that level, marking a buying opportunity.

An even earlier entry for investors could've been when shares cleared a declining-tops trend line in late September. That coincided with Ford stock getting back above its 50-day line.

Ford's relative strength line — which measures a stock's price performance vs. the S&P 500 — is heading higher, but is still below highs that coincided with the stock's peak of 16.45 in June.

IBD's research shows the importance of focusing on stocks outperforming the market. Investors should keep an eye on Ford's performance vs. the S&P 500 as it looks to get back to new-high territory.

On a monthly chart, Ford stock is breaking above its long-term downtrend going back to 1999. Looking at the weekly chart, shares have made a big move off 2020 lows. Ford stock is now working on a new base.

As for the fundamentals, Ford sales and profits are rebounding. The company is moving more into electric vehicles, too. However, a chip shortage are weighing on Ford and the entire auto industry.

Bottom line: Ford stock is now extended from the 5% buy zone from a 14.89 entry. That level was considered an entry point for investors, with Ford hitting resistance at 14.79 several times over the last few months. With earnings on the horizon, current shareholders should assess whether they have a profit cushion of at least 5% heading into the report.

For those looking for a new buy, wait until after the report on Oct. 27 to see if Ford can break out on earnings. Traders can also look at IBD's earnings option strategy to cap downside risk heading into the results.

To find the best stocks to buy and watch, check out IBD's Stock Lists page. More stock ideas can be found on our Leaderboard and MarketSmith platforms.

Find Compelling Growth Stocks With IBD's Stock Of The Day

Catch The Next Big Winning Stock With MarketSmith 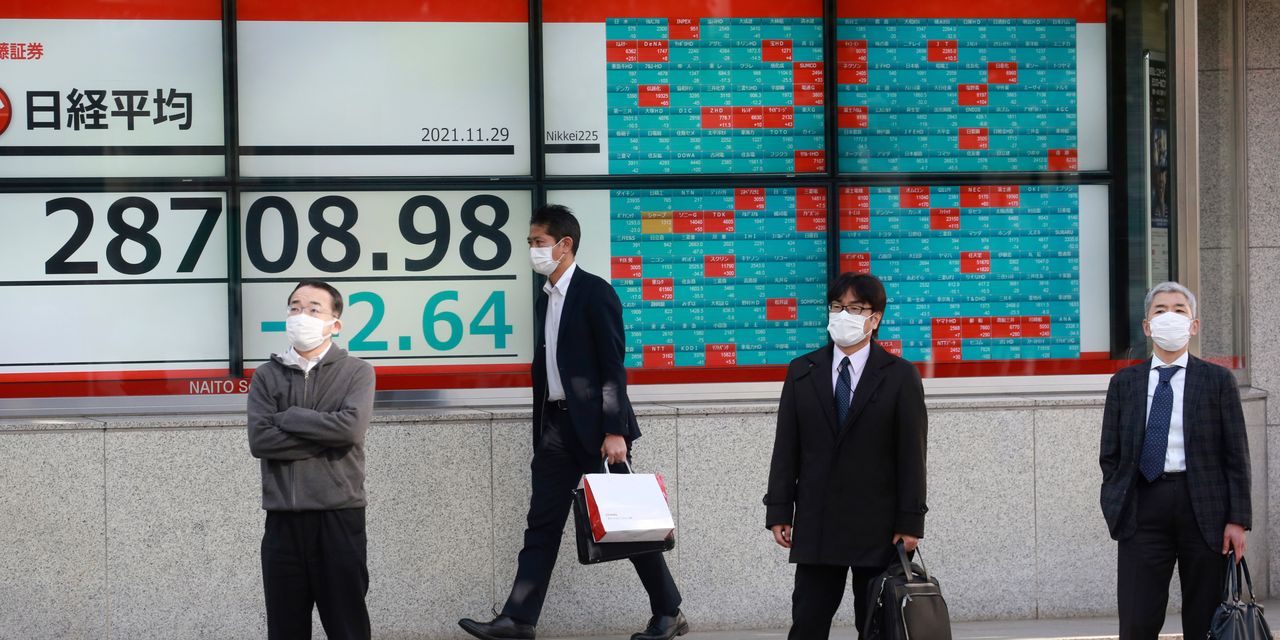 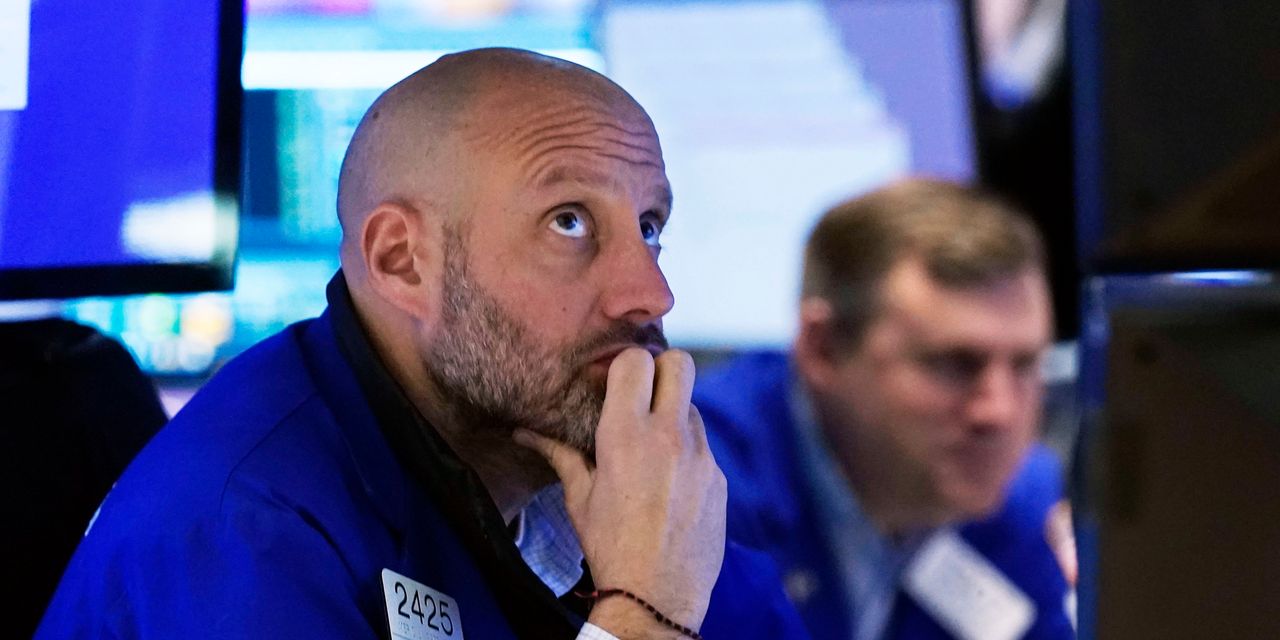 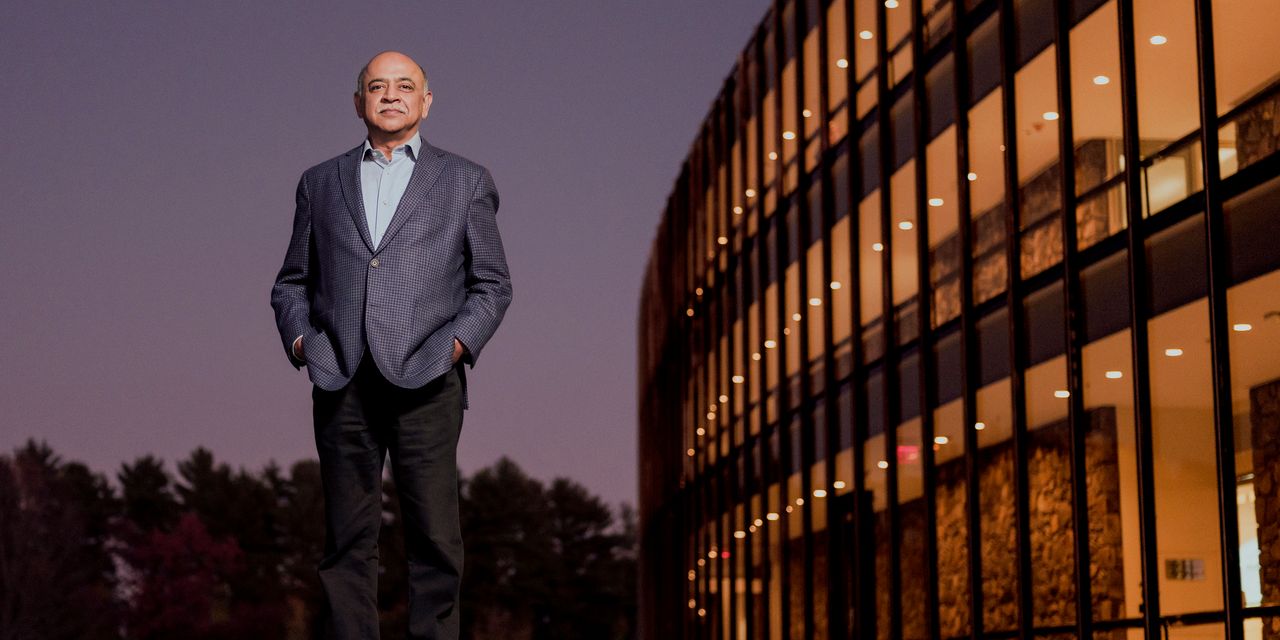 IBM Is Finally Growing Again. And the Stock Is One of Tech’s...