Shares of Illumina Inc. ILMN, -9.22% tumbled 9.8% in afternoon trading Thursday, enough to pace the S&P 500's SPX, +0.04% decliners, after the life sciences tools disclosed that it is likely to be fined for completing its acquisition of GRAIL Inc. while the European Commission was still reviewing the merger. The stock was headed for the biggest one-day drop since the 10.9% plunge on Aug. 7, 2020 after a disappointing earnings report. Illumina said late Wednesday that it completed the GRAIL merger, which was announced in September 2020. In an 8-K filing with the Securities and Exchange Commission late Wednesday, the company said its decision to proceed with the completion of the acquisition "during the pendency of the European Commission's review," the EC was likely to seek to impose a fine of up to 10% of Illumina's consolidated annual turnover. The company said the EC, as well as the U.S. Federal Trade Commission and other regulatory authorities, may seek other fines, but it plans to "vigorously defend" against any fines. Illumina's stock has still gained 19.1% over the past three months while the S&P 500 has tacked on 7.0%. 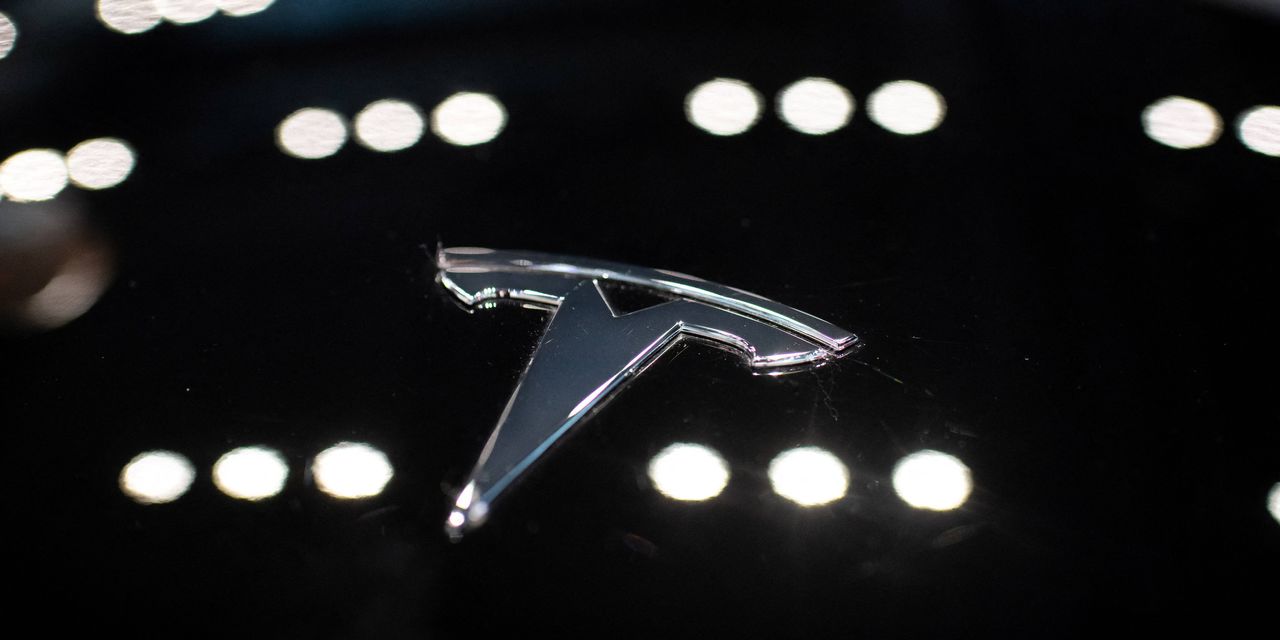 Honeywell Earnings Beat Expectations. It’s a Shame About the... 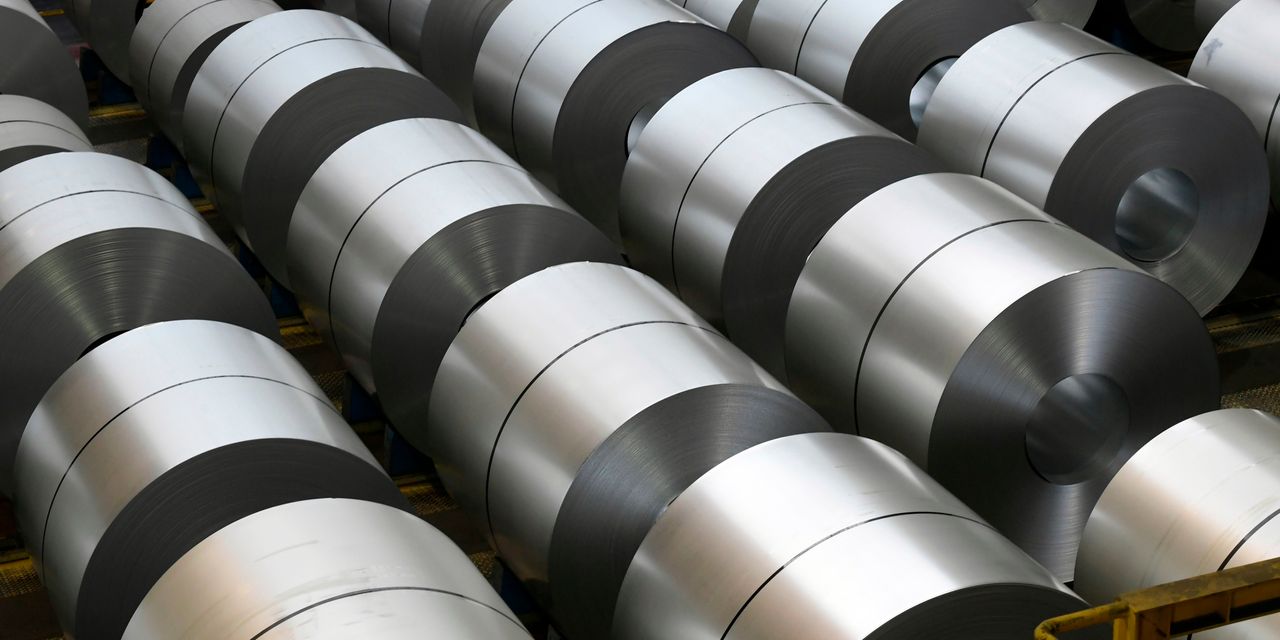 Cleveland-Cliffs Stock Rises. But Not Because It Beat Earnin...