Argentina rugby coach Mario Ledesma has resigned after a disastrous 2021 season in which Los Pumas won just three of 12 games and slumped to ninth in the world rankings.

Former hooker Ledesma is one of Argentina's greatest players who served as the Wallabies forwards coach from 2015-17 before taking the Pumas job.

"Taking this decision is difficult, who wants to step away from all this? Nobody," the 48-year-old told reporters.

"But if you put the team first and you are sufficiently humble then that's what you have to do."

Ledesma leaves with an overall record of eight wins, 22 losses and three draws.

But he did oversee the country's greatest rugby triumph - the 2020 win over the All Blacks in Sydney - as well as Argentina's first win over the Wallabies since 1983.

A replacement for Ledesma is yet to be named.

Former Wallabies coach Michael Cheika had been working as good friend Ledesma's assistant as Argentina built towards the 2023 Rugby World Cup in France.

"We've always seen a progression and an improvement and we didn't see that last year," Ledesma said.

"Now is the time to be thankful, to see what we managed to do.

"Obviously, mistakes were made along the way and there were things that could have been done better but it is time for a new cycle."

The Pumas Twitter account thanked Ledesma for a legacy that "has left a mark forever on Argentine rugby.

"You were an example of professionalism, commitment and dedication," it said in Spanish. 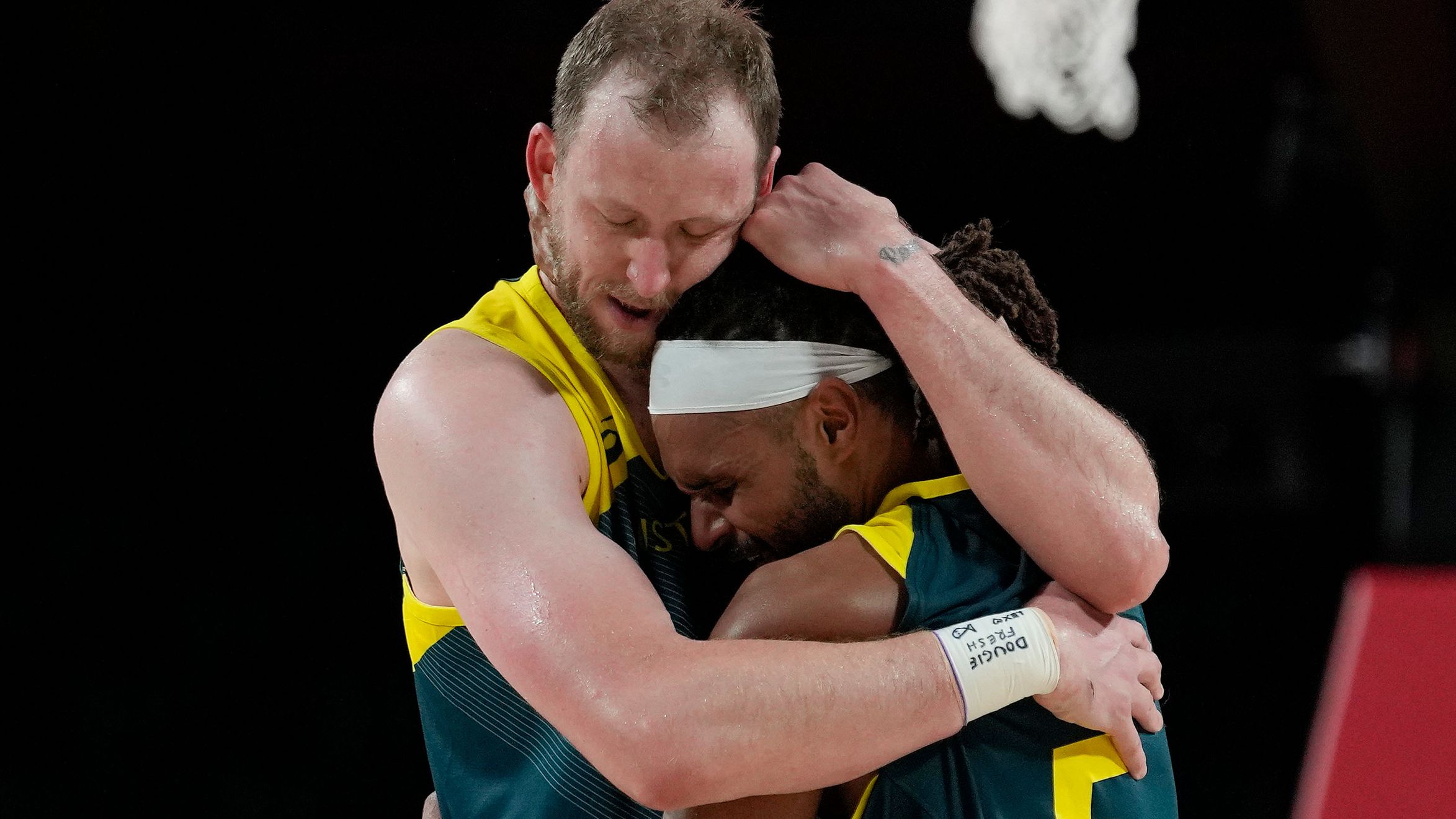