FROM THE FIELD: Human ‘damage’ on the front-line of the climate crisis

The damage to people and livelihoods caused by climate change is happening at a scale that “people on the front lines cannot manage”, according to the UN’s humanitarian office, OCHA. 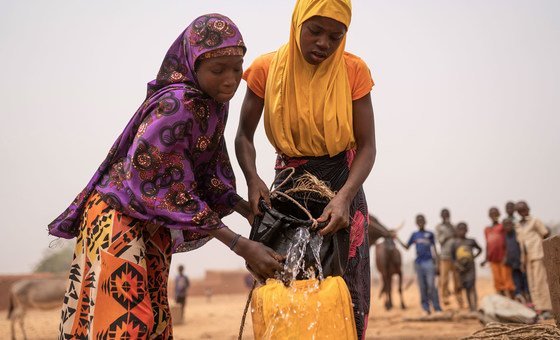 In Niger, collecting water can take up to four hours a day., by © UNICEF/Juan Haro

OCHA says that “time is running out for millions of people who are already losing their lives, their homes and their livelihoods” due to “extreme weather” that is “decimating” communities across the globe.

The majority of those people live in some of the poorest countries in the world, which are the least to blame for the emissions of harmful greenhouse gasses that are driving climate change.

Ahead of World Humanitarian Day marked annually on 19 August,  read more here about the people directly affected by climate change, from Africa to Asia and Central America. 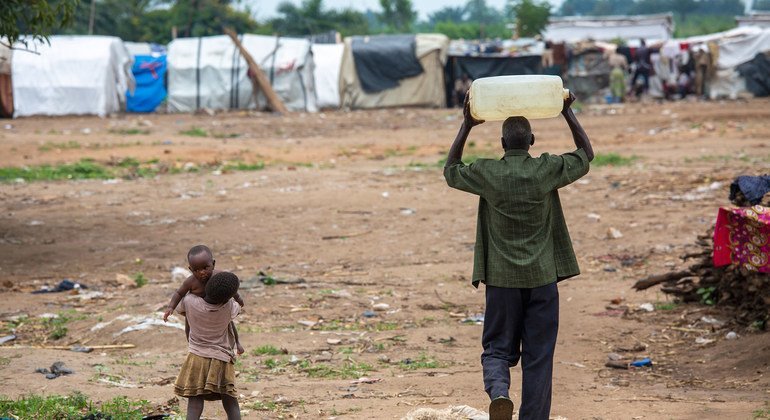