Boxing icon Jeff Fenech slammed the behaviour of Teofimo Lopez Sr during his son's shock loss to George Kambosos, labelling the star's corner as "the most disgraceful, disgusting I've ever seen in the history of boxing."

It was Australia's biggest underdog story but Kambosos' monumental victory also shined a light on Lopez's lack of guidance.

Both fighters had their dads, who clashed during the leadup, in their corner but the 24-year-old Brooklyn native's father's actions created a sideshow, which was the last thing his son needed after a shock loss.

Lopez had reportedly experienced personal issues within his family in the lead up, and spent $250,000 on his training camp, telling reporters he only had $20,000 to his name going into the fight.

A purse of over $4.2 million will fix that, but the fighter, who also welcomed his first child weeks before the bout, struggled to make weight and boasted of not needing a game plan to dismantle the Australian, while looking ahead to potential fights in 2022.

Compounding the humiliation was Lopez Sr's advice between rounds. Teofimo was clearly being beaten throughout the bout, yet when he was slumped on his stool, he was told things like, "you're doing great" and "we're going to celebrate tonight".

"He's got no idea about boxing. He didn't even give the kid water in the corner," Fenech told Wide World of Sports when asked about Lopez Sr.

"No water on his head, nothing. Once the bell goes, you've got to concentrate on your boy. He was walking down the stairs, raising his hands to the crowd for 15 seconds every round.

"He wasn't even watching the fight. It's your job to watch the round and tell your fighter what he needs to do. Not one round did I see him put water on his head to cool him.

"He's in dreamland. This guy is living his dream through his son. He thinks it's him out there. And that would be last thing he could do. The old man wouldn't be able to crush a grape."

The lack of proper counsel or guidance was also on display when the former champion grabbed the microphone in the middle of the ring and declared he beat the Aussie 10 rounds to 2, after Kambosos was announced the winner.

"He's a hell of a fighter, but I won tonight, everybody knows that," Lopez said to a flurry of boos.

Instead of correcting his son or showing some sort of sportsmanship, Lopez's father doubled down on the bizarre claims, telling Seconds Out "everyone knows Teofimo won".

"Everybody knows (Teofimo) won that fight," he said.

"You can give Kambosos two rounds, three rounds, even four rounds, but what happened to us was just horrible.

"Everybody knows that. I had it 10-2, 9-3. Everybody was just upset, they booed the decision in the Madison Square Garden so we just got to keep on living and do big fights and selling out arenas like we did tonight.

"We sold out the Madison Square Garden on the vaccination time, when you gotta be vaccinated to get inside. So at the end of the night the whole arena was upset at what happened and I don't blame my son for nothing."

Lopez had a chance to win the fight in the later frames but he remained largely inactive in the championship rounds after dropping Kambosos in the tenth. Fenech believes that's a classic case of the corner not doing their job by reminding the fighter about what's required.

"Nobody from the corner was telling him. Plus he was gassed. He tried to take him out early and it didn't work. He let George do was let him recover in the late rounds.

"He (Lopez Sr) wants to pretend that he's big and tough because he has a son that's a great talent and a nice person.

"For his son to say that he won ten rounds, they need to drug test him. He might have been giving hashish between the rounds instead of water.

"All he has to do is go and look in the mirror. If that's how you look when you win ten rounds, he would have been a sight if he lost 10 rounds to 2."

The backstories and controversies that have ignited the ugliest sporting feuds 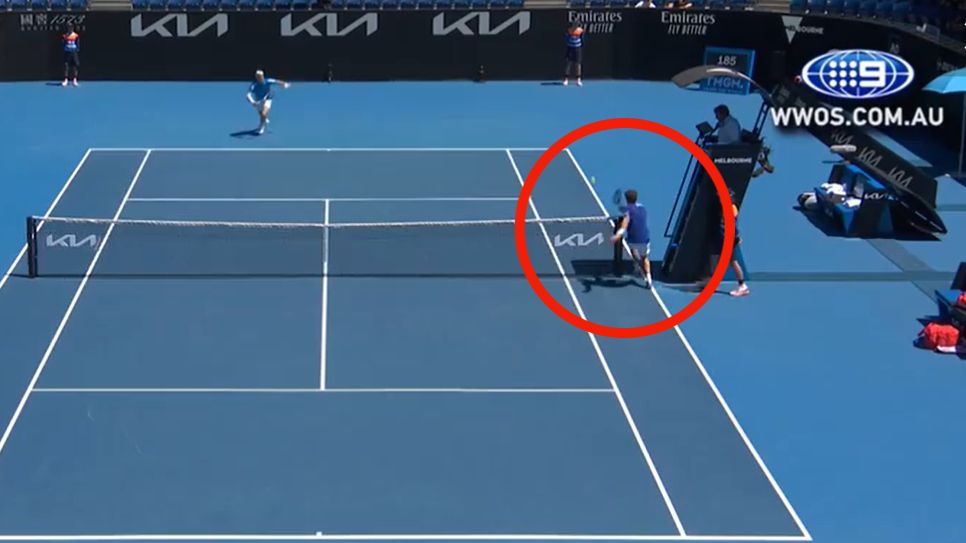 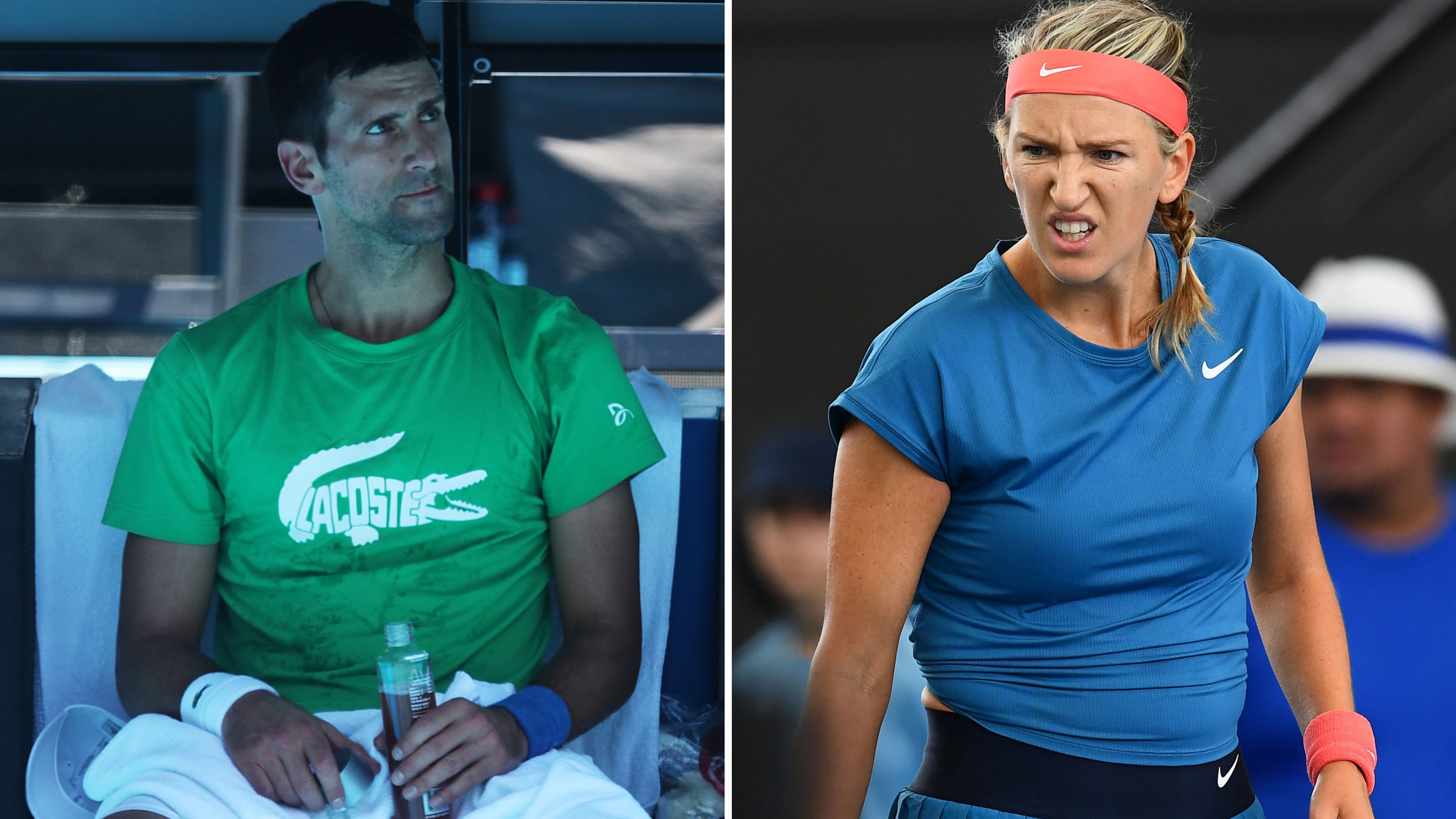