Shares of Eargo Inc. lost more than two-thirds of their value on Thursday, after the hearing aids maker disclosed that it was the target of a government investigation for insurance fraud.

The news led J.P. Morgan, which was one of the lead underwriters of Eargo’s initial public offering last year, to reverse course and recommend investors sell.

The stock EAR, -68.34% plummeted 67.3% in active afternoon trading, enough to easily make it the biggest decliner on major U.S. exchanges, and putting it on track for a record low close. Trading volume spiked to 46.5 million shares, which compares with the full-day average over the past 30 days of about 762,000 shares, according to FactSet.

Eargo said in an 8-K filed with the Securities and Exchange Commission late Wednesday that on Sept. 21, the company was informed of a criminal investigation launched by the U.S. Department of Justice, related to insurance reimbursement claims the company submitted on behalf of its customers covered by federal employee health plans.

“The company is cooperating with the investigation,” Eargo said in the 8-K. “In addition, the company intends to work with the government with the objective of validating the process to support any future claims that the company may submit for reimbursement.”

In the company’s 10-Q filed last month, the company had disclosed that it has been the subject of a “claims audit” by its largest third-party payer, which accounted for 80% of gross accounts receivable as the end of June. Due to the audit, the company had not been paid on claims submitted since March 31.

J.P. Morgan’s Robert Marcus double downgraded Eargo to underweight, after being at overweight since initiating coverage in November 2020, about a month after the company went public. Marcus slashed his stock price target to $11 from $44.

“While we were already aware of the continuing claims audit being conducted by the company’s largest third-party payer, the involvement of the federal government adds an additional element of uncertainty that makes it very difficult to confidently forecast the company’s insurance revenues,” Marcus wrote in a note to clients.

He noted for context, that federal insurance revenue represented approximately 50% of sales, and was a greater percentage of incremental growth going forward.

What a difference 11 months makes for Eargo. The company went public on Oct. 16, 2020, after it’s upsized IPO priced at $18 a share, well above the expected range of between $14 and $16 a share. The company sold 7.85 million shares in the IPO to raise $141.3 million, more than the previously expected offering of 6.67 million shares.

And with 35.14 million shares outstanding after the IPO, the pricing valued the company at about $614.6 million. J.P. Morgan and BofA Securities acted as the lead book-running managers.

Since then, as company had revealed wider-than-expected losses in two of its three quarterly reports, the stock had plunged 71.2% through Wednesday. Over the same time, the Renaissance IPO exchange-traded fund IPO, +1.32% had lost 8.8% and the S&P 500 index SPX, +1.21% had gained 12.4%.

And now J.P. Morgan’s Marcus sees risk of even further losses, given that such a large portion of future revenue is tied to a “highly unpredictable and hart to diligence binary event.”

He said the company has enough cash on hand to sustain business for two to three years. However, “we believe a resolution in the short to midterm is unlikely and will likely force the company to restructure and better appropriately size spending.” 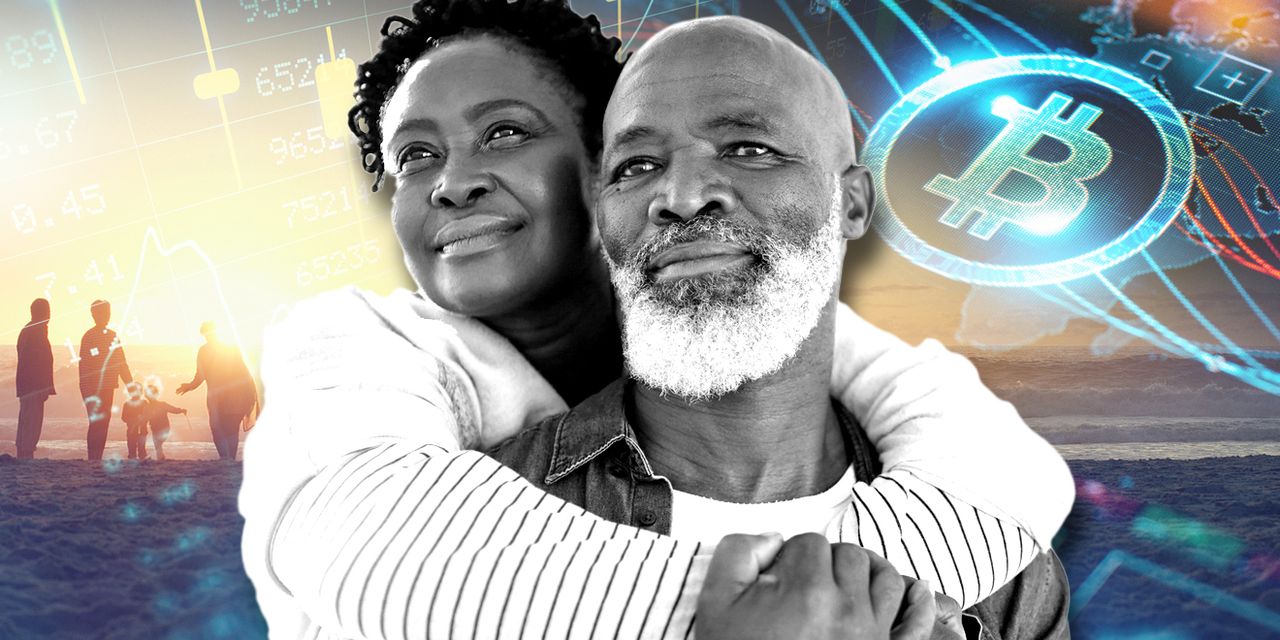 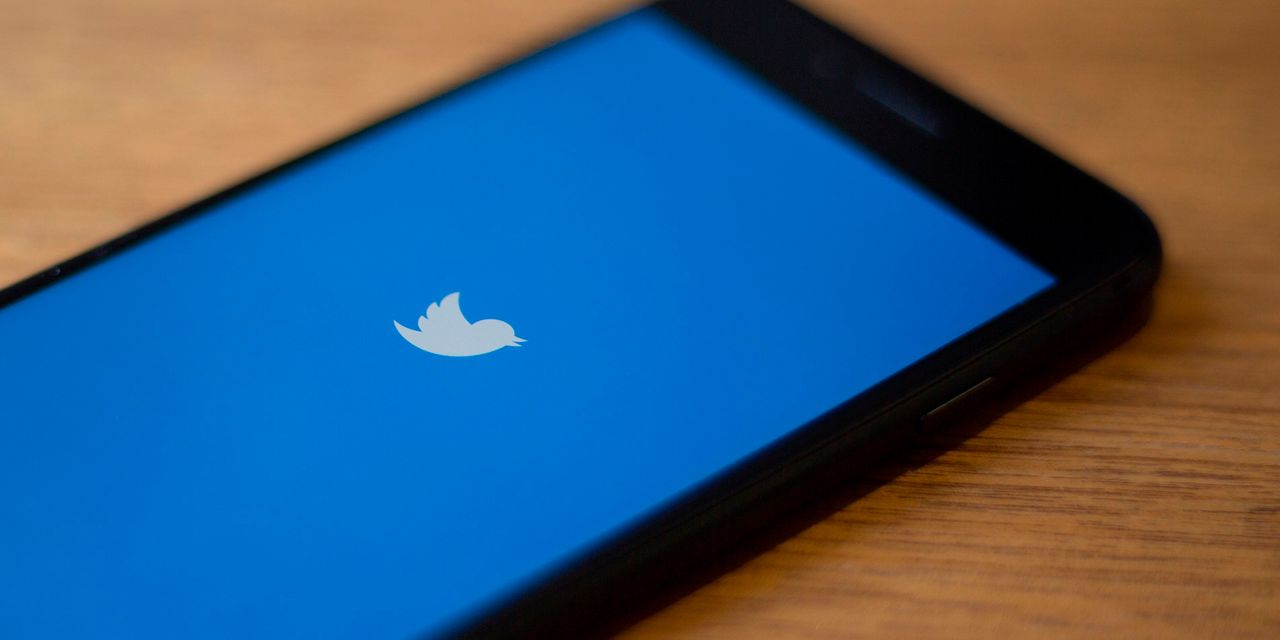