Michael Zerafa says Tim Tszyu is "dreaming" if he thinks he can land a match up with the top fighters in the world, reminding his bitter rival the two have unfinished business.

By all accounts a fight between Tszyu and Zerafa is off the table - it's unlikely the two camps will sit down to plan another event following Zerafa's last minute cancellation of their much-anticipated clash due to concerns over COVID-19.

Tszyu's promoters No Limit declared Zerafa was finished in Australian boxing with broadcasters Main Event said to be fuming. After Tszyu easily dispatched of a spirited Steve Spark in Newcastle, he said he was finished fighting local talent and would only consider international based fighters for his next bout.

American Tony Harrison and Brit Liam Smith have been touted as potential opponents with the Sydney fighter's camp keen for another fight before the end of the year. But Tszyu may have to reconsider his plans.

With the current COVID-19 outbreak across the country causing states to heighten restrictions and in most cases lock down completely, the Tszyu camp will have its hands full luring a big name to Australia in the current climate. As politicians and health experts urge the public to brace for the worst in the coming months as cases look set to increase, Tszyu may have to come to the reaslisation that staging a fight against an international opponent in Australia this year is unachievable.

The star's management had difficulty securing deals with internationally based fighters earlier this year because of the quarantine requirements imposed on visitors. The situation has only worsened since, so it's difficult to see that changing.

If Tszyu wants to fight again this year, he may have no choice but to go against another local fighter until vaccination rates increase enough to see the country open up again. And that's where Zerafa comes in.

The Victorian said he's copped it for pulling out of the July 7 bout, saying if it wasn't for his "thick skin" he would have "complete depression" following the barrage of abuse online. As for Tszyu's plans to fight Harrison, Zerafa said his rival is "living a fantasy".

"He wouldn't last five rounds with a guy like Tony Harrison I truly believe that. I've been overseas," Zerafa told Wide World of Sports.

"He wants guys likes Castano, Charlo and Harrison and then there are guys in Australia that he struggled with. With guys like that Tszyu doesn't last.

"Tszyu has been knocked down by Wade Ryan. I'm just talking like a boxing fan but I think he's dreaming.

"I was there in front of him in Sydney he didn't have nothing to say and then once the fight is off he wants to fight me bare knuckle. He found his balls."

While Zerafa was branded public enemy No.1 by some parts of the media following his decision not to travel to Newcastle amid the COVID-19 outbreak in Sydney, which has since spread across the state and country, the Victorian said he still wants to fight Tszyu.

"I never pulled out of the fight I never said no, all we said was they couldn't deliver what was promised," Zerafa said. "It needed time and we asked for a postponement and within two hours they replaced me with somebody else.

"What was offered eight weeks prior to the fight and what was delivered one week out of the fight were two different things.

"As you can see we were right, Sydney is copping it with all these cases and complete lockdowns and restrictions.

"I wanted the fight. I'm not here to change anybody's opinion. There's two sides to every story. I've fought bigger names for less money in worse conditions. I've never shied away from a fight.

"Who else is he going to fight now? He's running out of 63kg fighters.

"He doesn't want to leave his state or step up a division, he'll only fight guys from lower divisions so he's running out of options. I just want to shut him up, he does my head in."

Zerafa said he also has plans to get in the ring at some point before the end of the year but his management hasn't been in touch with Tszyu's promoters since the July event was called off.

Getting both teams to the negotiating table may be impossible but if the situation regarding the pandemic doesn't change quickly then both sides may need to sit down and air their differences to stay active.

Tszyu's camp may have to put up more money to bring in a foreign fighter under the current conditions, and fighting Zerafa would cost less. Tszyu could also take a fight overseas if he really wants to fulfill his plans of taking on an internationally acclaimed opponent this year, however, Zerafa doubts that will happen. 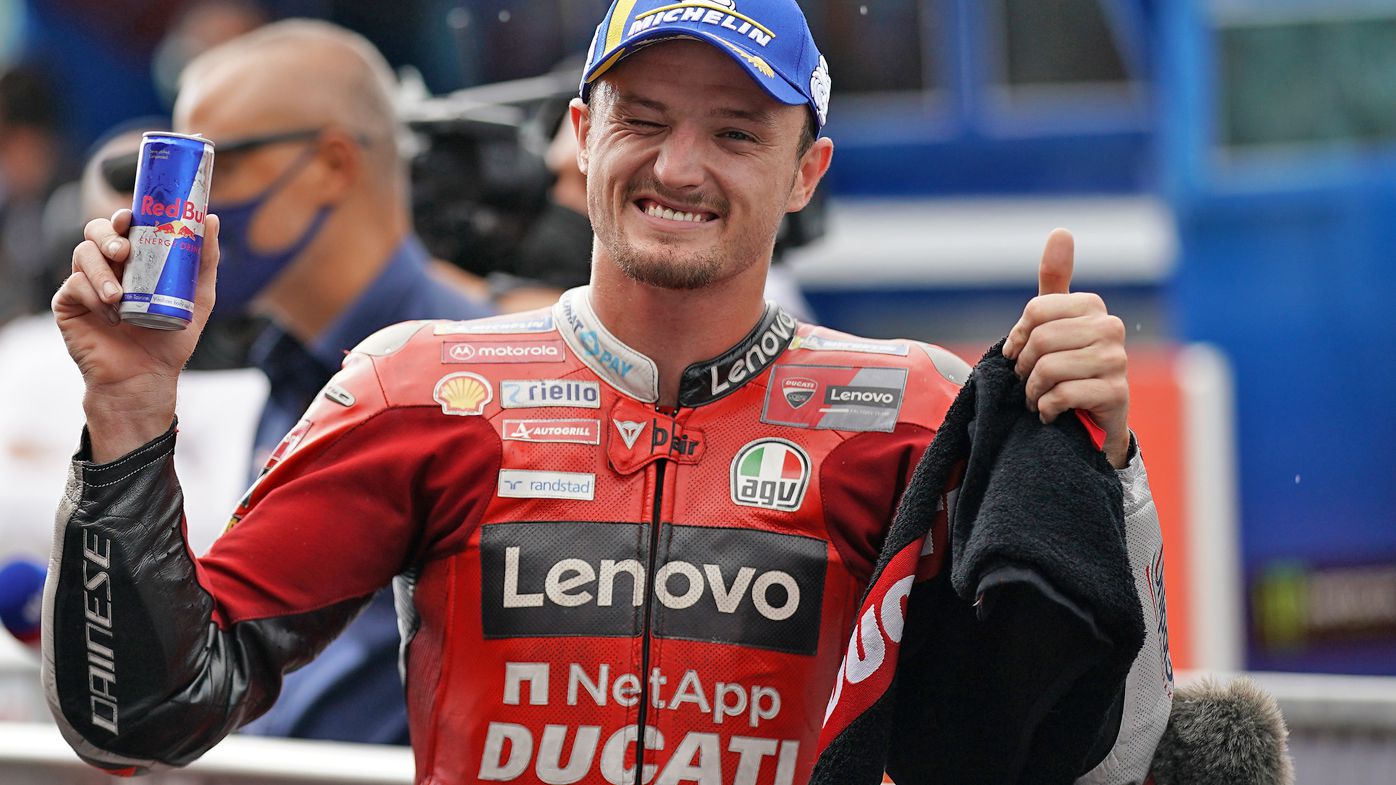