February has brought a lot of good things to the crypto market. Most coins are running profits and Cosmos (ATOM) has by far been one of the most notable performers. The price action also shows that the coin is likely to clear a crucial resistance zone. Will we see another bullish uptrend? Some highlights first: 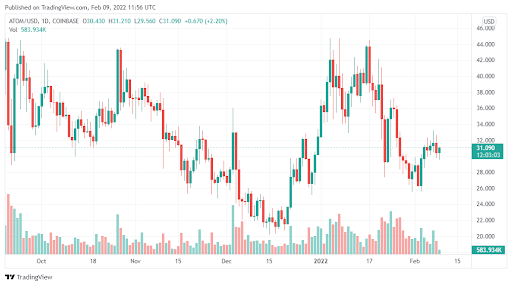 Cosmos (ATOM) – Price prediction in the days ahead

As the broader crypto market continues to show some signs of full recovery. Cosmos (ATOM) has been outperforming most altcoins with superb growth. However, a closer look at the chart shows extreme resistance at $32.50.

In fact, every time the coin has tried to test that threshold, it has been rejected and fallen back to its consolidation zone of $29. But it is becoming clear that ATOM will surge past $32.5 in the coming days. In fact, at the time of writing this post, the altcoin was trading slightly below that threshold at around $31.11.

If indeed bulls are able to push the price action further today, we could see another bullish breakout for ATOM in the near term. But if selling pressure continues, the coin will likely retreat to its consolidation zone of $29.

Anyone who is investing in crypto is likely putting Cosmos (ATOM) in their portfolio and for good reason. It is one of the hottest crypto assets in the market today.

Cosmos is a decentralised blockchain designed to solve some of the key challenges associated with traditional blockchains. So far, it has earned praise and respect of many crypto investors and will continue to deliver value in the long term. 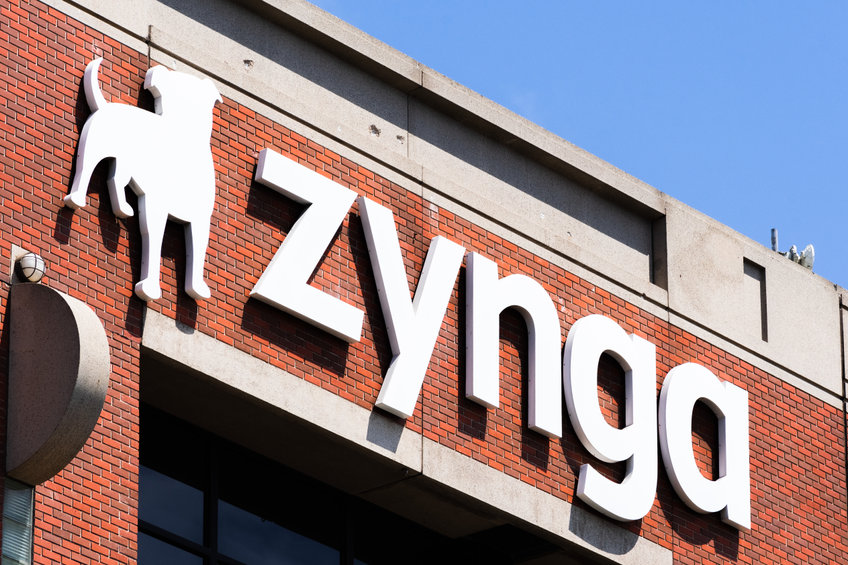 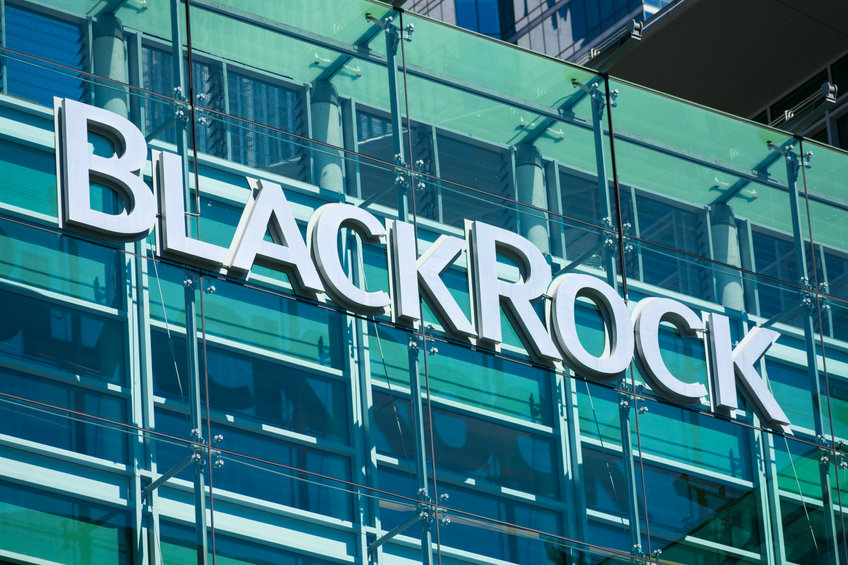