A Chinese state media tabloid mocked the United States amid the chaotic withdrawal from Afghanistan and compared it to the presidential transition from former President Donald Trump to President Joe Biden.

“Chinese netizens joked that the power transition in Afghanistan is even more smooth than presidential transition in the US,” tweeted Hu Xijin, who is the editor for the Chinese Communist Party’s Global Times.

Chinese netizens joked that the power transition in Afghanistan is even more smooth than presidential transition in the US. https://t.co/t1twRIiFme 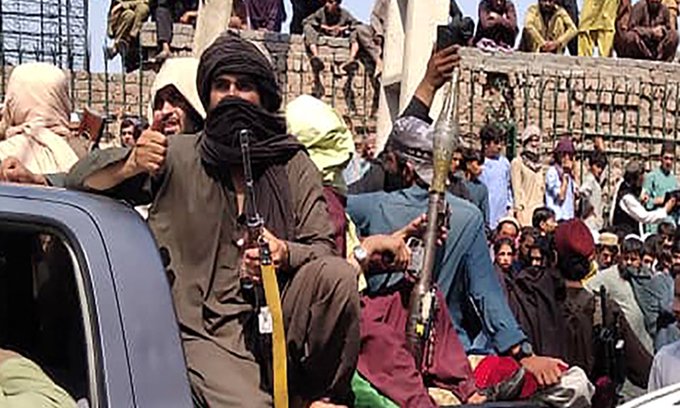 Xijin’s remarks come amid fears among Western powers that the power vacuum in Afghanistan will open the door for Chinese and Russian influence as the Taliban seeks to consolidate its takeover.

President Biden has defended his administration’s response, saying that the U.S. mission in Afghanistan was never intended “to have been nation building,” insisting it had always been about “preventing a terrorist attack on American homeland” and “never supposed to be creating a unified centralized democracy.”