Call of Duty: Vanguard and Warzone Season 2 Starts Next Week

Season 2 of Call of Duty: Vanguard and its iteration of Warzone is just around the corner. Announced today with a spiffy cinematic trailer and a detailed blog post, the new season for COD starts on February 14, and changes touch every piece of multiplayer. Even Zombies.

As shown in the trailer featuring Fireteam Yeti, the big new additions to Warzone are armored vehicles like the deadly tanks, and the equally deadly Nebula V, a poisonous gas that has a couple of implementations in-game. First is through Nebula V ammo, a new ammo type that can be picked up for small arms weapons. It doesn't do any additional damage compared to stock bullets but unleashes the toxin into the air when the target dies. Anyone who finds themselves in the cloud will be hit with effects similar to being outside Battle Royale's collapsing circle. Vision will narrow and the affected player will take damage over time. 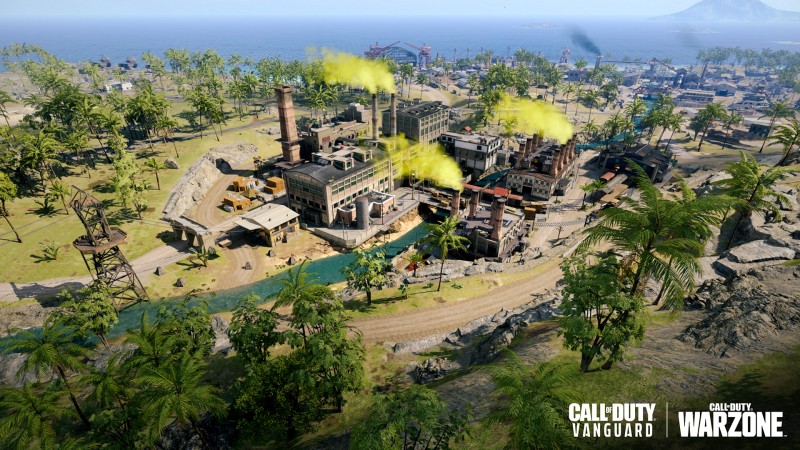 Like in the trailer, Nebula V also comes in bomb form. Players can acquire a very rare briefcase that conceals the explosive which has a detonation sequence that can be activated once set down. The bomb cannot be deactivated or disarmed once set to blow, so use it wisely and get out of Dodge safely. Portable Decontamination Units are a new Field Equipment also being added that can disperse areas of the Nebula V gas and neutralize its effects.

Other new additions included armored transport trucks, a chemical factory, underground chemical research labs, bomber planes, and redeployment balloons which let you zip into the air and parachute to a nearby spot on the island. Pretty handy! 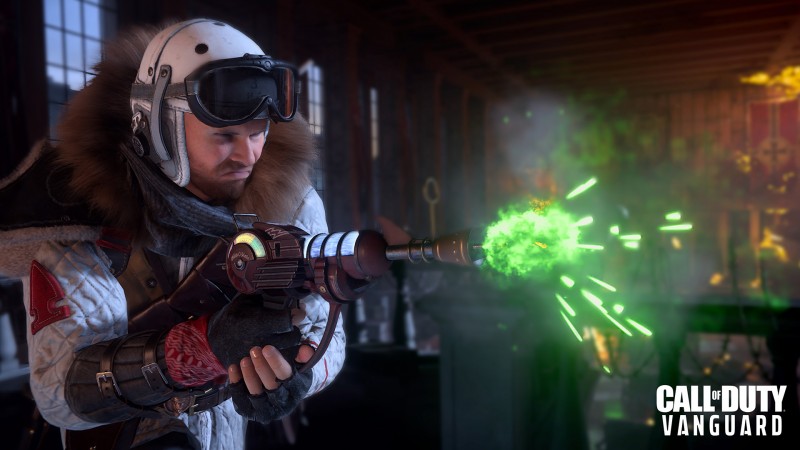 Zombies is getting a new experience called Terra Maledicta, which introduces an Egyptian desert setting. The COD blog also says, "Gateways to new arenas will open, including the Dark Aether itself in an entirely new location for Vanguard Zombies." There are a ton of new Zombies changes including a new Healing Aura that starts as a basic team heal and can be ranked up to eventually revive your entire team when in a tough spot.

No Man's Sky Soars To Switch This Summer

Nintendo Switch Sports Carries On The Legacy Of Wii Sports I...