As Turkeys Take Over Campus, Some Colleges Are More Thankful Than Others

From California to Minnesota to Massachusetts, turkeys have taken a liking to university life, leading to social media stardom and crosswalk confrontations.

MINNEAPOLIS — They are lounging next to bike racks and outside dorms. They are strutting across Harvard Yard. And, yes, they are occasionally fanning their feathers and charging at innocent students.

Once rare in most of the United States, turkeys became one of the great conservation success stories of the last half-century. But as efforts to expand the bird’s range flourished across the countryside, the turkeys also trotted into cities, laying down roosts in alleys, parks, backyards and, increasingly, at institutions of higher learning.

“College campuses are just ideal habitat,” said David Drake, a professor and extension wildlife specialist at the University of Wisconsin, where a sizable flock likes to hang out near apartments for graduate students. “You’ve got that intermixing of forested patches with open grassy areas and things like that. Nobody’s hunting.”

It is a good life for a big bird. At Minnesota, turkeys chomped on tiny berries near the student union this month and strolled down the sidewalk, unfazed as undergrads traipsed past them. Tom Ritzer, the university’s assistant director for landcare, said a flock of turkeys, also known as a rafter, sometimes tore up a planting bed and caused damage. But other times, excessive turkey foraging alerts groundskeepers to a grub infestation.

“It’s sort of a blessing and a curse,” said Mr. Ritzer, a 22-year veteran of the university who said large numbers of turkeys started showing up in the last several years. “I guess it’s probably better than coyotes,” he added.

At many colleges, the turkeys have become minor celebrities. Instagram accounts celebrating the birds have loyal followings at Wisconsin, where they have been photographed on playgrounds and in parking lots, and at Minnesota, where one bird was captured peering plaintively through the window of a Buffalo Wild Wings restaurant just off campus.

“It’s like our campus pet almost,” said Amanda Ichel, who along with her classmate Paige Robinson runs the @turkeysofumn Instagram page. Most of the photos they post are submitted by fellow students, but only the best make the cut.

“We have dozens of direct messages of pictures and videos that we haven’t posted yet,” said Ms. Robinson, a sophomore who said she saw turkeys only in zoos when growing up on Long Island and was entranced when they seemed to be turning up everywhere in Minneapolis.

Coexisting with collegiate poultry is not always easy. At California Polytechnic State University, the campus Police Department is occasionally called about turkeys chasing people. At the University of Michigan, a state wildlife officer killed a well-known turkey two years ago that was said to be harassing bikers and joggers. And at Wisconsin, Dr. Drake said at least a couple of aggressive toms were culled after repeatedly frightening students.

Even for fans of the turkeys, getting chased can be fearsome.

“There’s an element of humor, because, oh, it’s a turkey,” said Audrey Evans, a doctoral student at Wisconsin who runs @turkeys_of_uw_madison on Instagram. “But your fight-or-flight instinct kicks in.”

Whether turkeys prefer campus life to other urban settings is a matter of some debate.

Richard Pollack, who keeps an eye on the birds at Harvard, said turkeys regularly held up traffic in the streets around campus and have been known to peck at the hubcaps of cars. Once, he said, a turkey made its way into an academic building through an open door before strutting back out without incident.

But turkeys seem to be everywhere in Cambridge, Mass., home to Harvard, and Dr. Pollack said the birds might be even more ubiquitous off campus.

“I don’t know if turkeys are necessarily any more abundant or if they frequent campuses more than they do other areas,” said Dr. Pollack, the university’s senior environmental public health officer. But because of the wide-open areas and heavy foot traffic, he said, “people are more prone to see them” on campus.

They certainly do see them. At Sacramento State, an opinion writer at the student newspaper once wrote a column urging acceptance of the birds. At Fairfield University in Connecticut, where a dormant Twitter account once chronicled the campus rafter, the birds are a point of pride. And at Lane Community College in Oregon, there is an official campus policy on turkeys, namely that “there shall be no intentional or unintentional feeding” of them.

There is little formal study of college turkeys, but on campus after campus, there is widespread agreement that their numbers have exploded in the last decade or so.

Alex Jones, who manages the Campus Natural Reserve at California, Santa Cruz, said he never saw a turkey as a student there in the 1990s. Now they are everywhere, sometimes in groups of dozens: outside dining halls, on the branches of redwood trees and, quite often, in streets blocking traffic.

“The funniest thing to me is that they’ll take the crosswalk sometimes,” Mr. Jones said.

At Harvard, Dr. Pollack said he, too, understood why the birds kept coming back, even though building managers have been known to complain about the prodigious amount of droppings they leave behind.

“If I was a turkey, I’d probably find the courtyards and the massive Harvard Yard itself to be a really great place,” Dr. Pollack said. “Lots of food. Lots of things to see.” 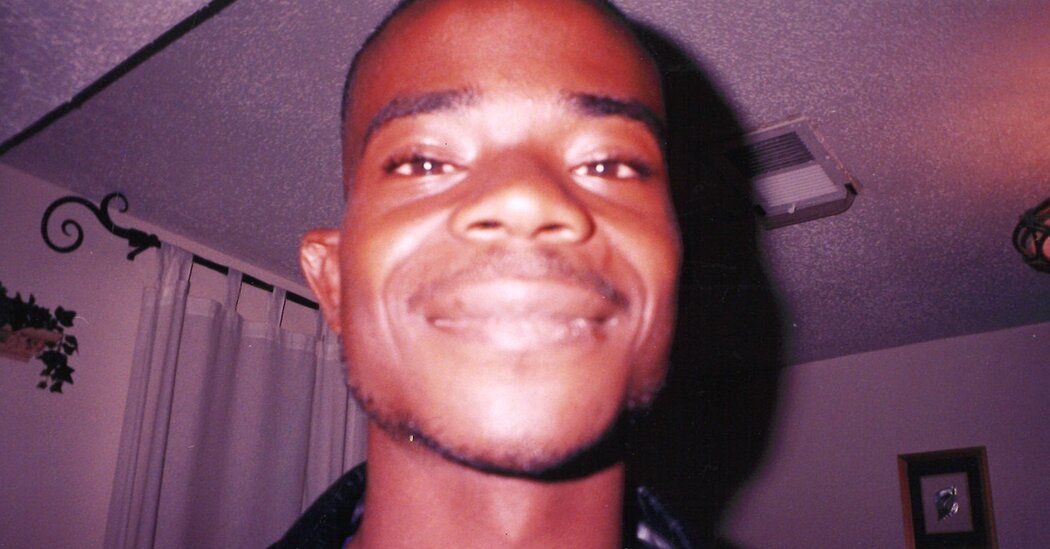 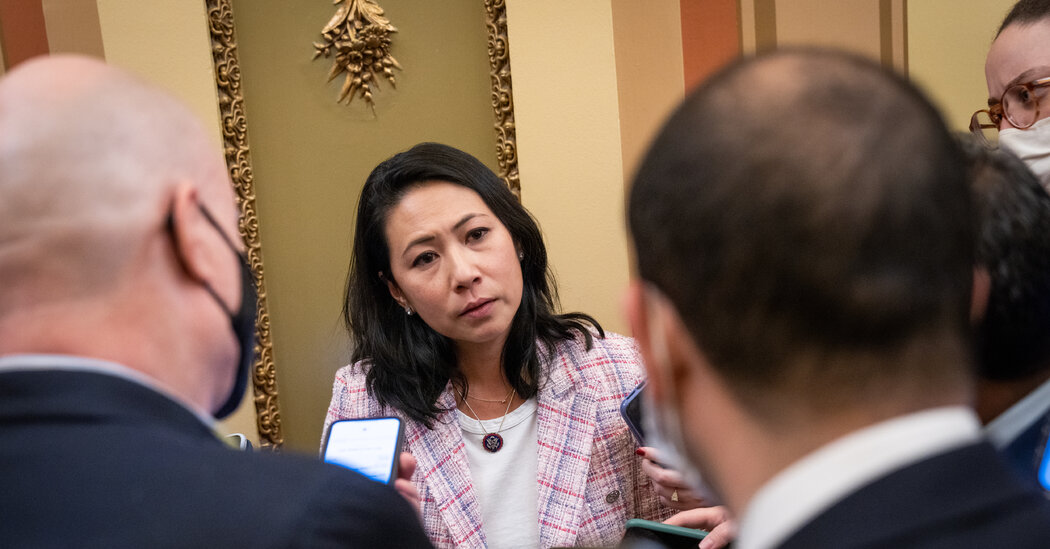 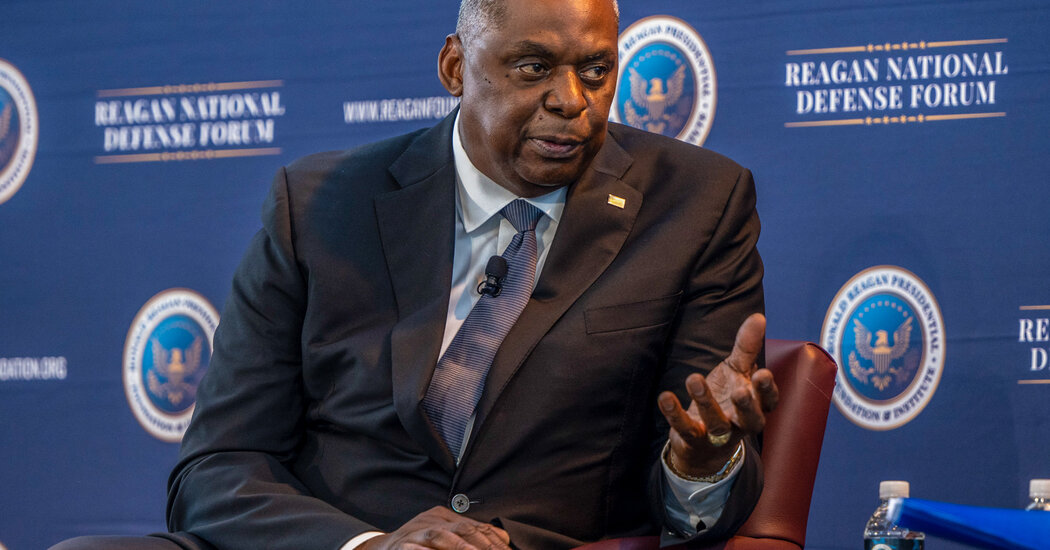 To Counter China, Austin Vows to Shore Up Alliances With Oth...