Affirm Holdings stock is soaring even after the company reported earnings that missed analyst forecasts for net income.

Affirm reported a fourth-quarter loss of 48 cents a share, missing forecasts for a 29 cent loss, on sales of $261.8M. Revenue beat expectations for $226.39M. The buy-now-pay-later company also said it expects fiscal first-quarter revenue of $240 million to $250 million, above forecasts for $234 million.

Affirm says it’s gaining traction in smaller-dollar items, signing up more merchants, and expanding its services. The company reported 29,000 active merchants on its network, up from 5,700 a year earlier.

The company’s GAAP loss would have been narrower without accounting for stock-based compensation and non-cash items. The company posted adjusted operating income of $14 million compared to a GAAP loss of $128 million.

Investors apparently put more weight on the revenue guidance than the earnings as Affirm stock jumped 20% in after-hours trading.

The shares have been on a tear since the company announced that it had struck a deal with Amazon.com (AMZN) to offer its BNPL service at checkout on Amazon’s site, aiming to roll it out over the next few months. Affirm said its deal with Amazon is “non-exclusive,” however, indicating that other BNPL services may also be available on the e-commerce site.

Mizuho Securities’ Dan Dolev called the results “outstanding” in a note. Gross merchandise volume, excluding sales related to Peloton products, was up 178%, marking a “significant acceleration” from the 100% growth in the prior quarter, he noted.

Dolev reiterated a Buy rating on the stock and $110 target, though that’s already looking stale. Shares were trading around $110 after-hours on Thursday, following a 5.2% gain in the regular session. The stock was up 40% over the past month of trading at Thursday’s close, and has gained 53% during the past three months.

Corrections & Amplifications:Affirm reported 29,000 active merchants on its network. An earlier version of this story said it reported 29 million.

Write to Ben Levisohn at ben.levisohn@barrons.com 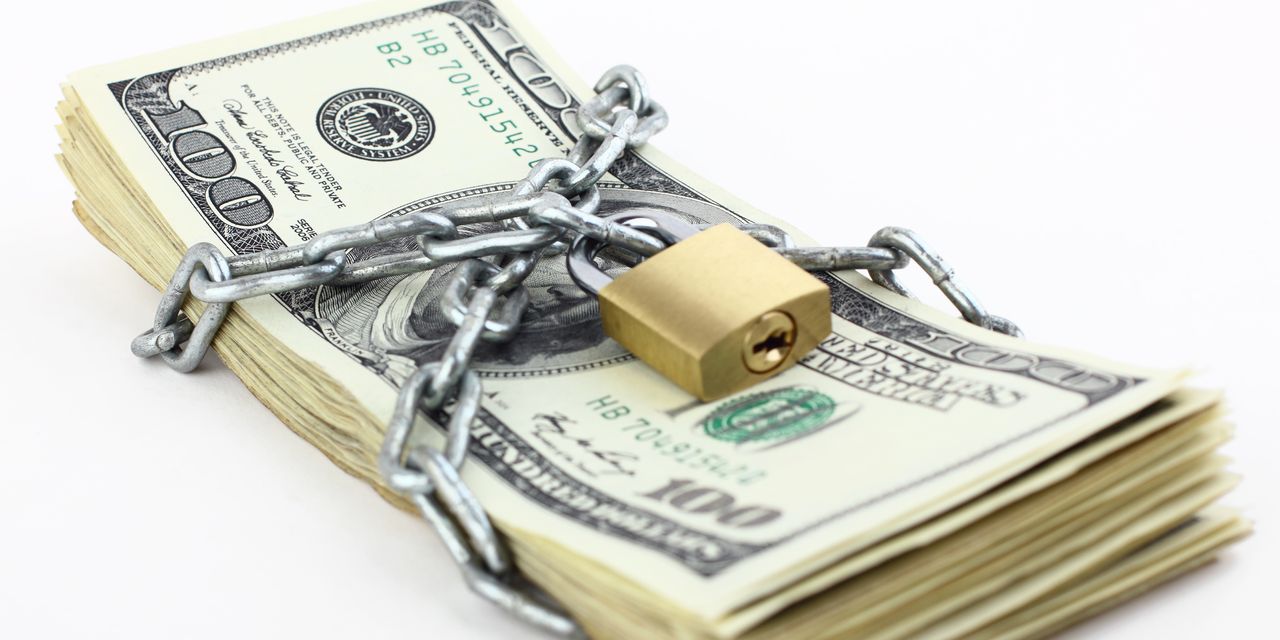